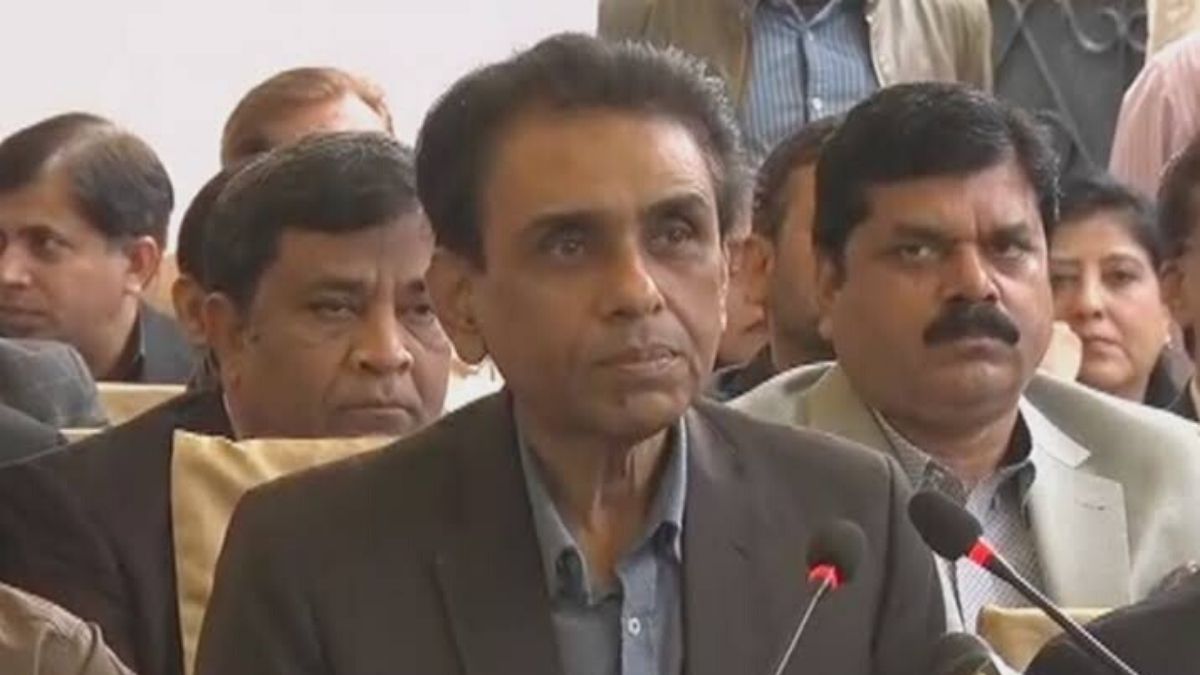 A very important press conference has been carried out with regards to MQM as it is now come to news  that Dr. Khalid Maqbool Siddiqui has resigned from his post – from his federal ministry. While giving his resignation, he claimed that he will still continue to cooperate with the Pakistani government, however, it will no longer be possible for him to sit in the ministry. The reason he has given behind his eventual decision to resign is because he has now deemed himself to be useless to sit in the cabinet – and therefore he claims it is impossible for him to do so going forward.

While he was addressing a press conference in Karachi, Siddiqui claimed that the post he was holding in the federal ministry was “raising a lot of questions.”

The leader Of MQM continued by saying that when his party became a part of the government, it promised to provide support in the formation of the government while it also promised to support PTI and Imran Khan at every difficult stage. He then claimed that this promise was indeed fulfilled.

Must Read : Saleem Bokhari, Editor of ‘The Nation’ quits along with his whole staff

Siddiqui touched on the point surrounding Sindh’s progress. He claimed that even after an extended period of around 16-17 months, there wasn’t even a single point with regards to the province that saw any sort of progress. He continued his speech by stating that if his party had seen “some seriousness” on such matters, it might have gone on to wait a bit longer.

Siddiqui also went on to claim that there were indeed offers from other places with regards to the offices of ministry. He said however that such offers did not help him to come to the conclusion that he needs to step down and that it did not influence his decision whatsoever.