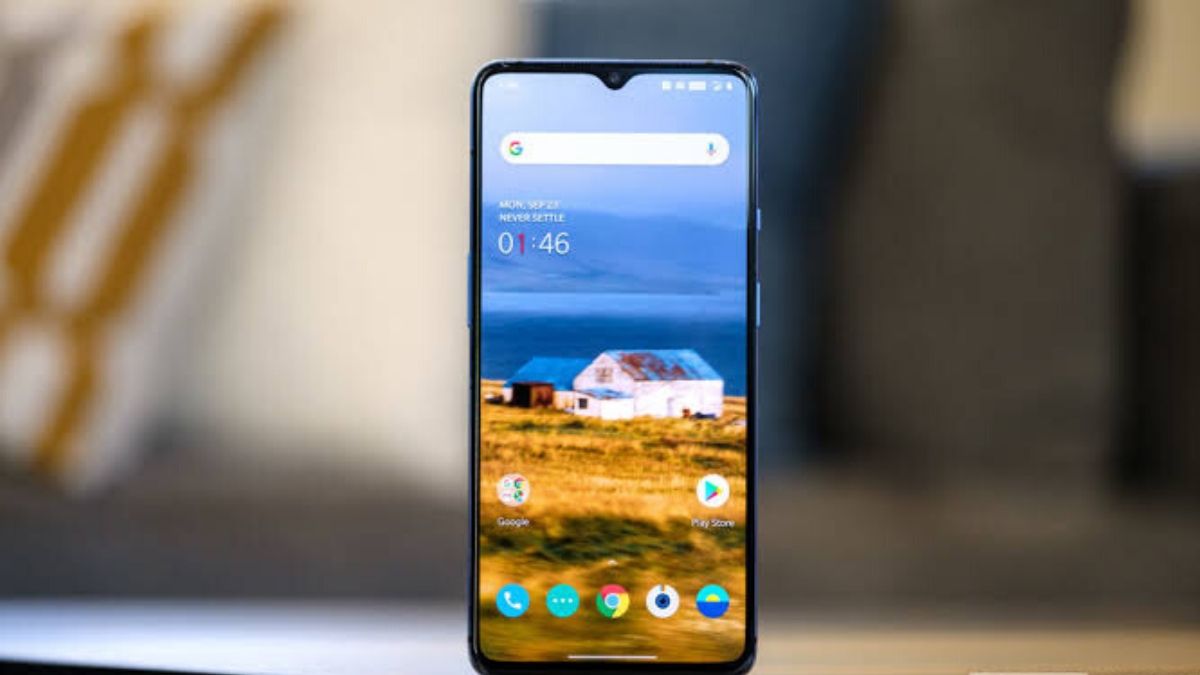 It has now been revealed that OnePlus is gearing up to launch a mysterious new screen technology. The company has proceeded on to send out press invites to a January 13 event with regards to the recent developments surrounding the unknown display, however, there happens to be present no official information as to what we will see.

At CES this year, the Chinese manufacturer showed off the OnePlus Concept One – a concept device which had an electrochromic glass integrated within – used to hide the rear facing camera within. And while one might link this with the latest reports surrounding the company – many think otherwise. Nonetheless though, it is quite interesting to see the company making two announcements within the same particular month.

The speculation has suggested that OnePlus might actually announce the inclusion of the 120Hz panels in its future devices at the press event that it has set. There have already been rumors that the company’s next flagship phone in the OnePlus 8 may feature with this high refresh rate display and so it is with good reason that this speculation exists in the first place.

It is also possible that we might end up seeing an In-display front facing camera – like we’ve seen from Oppo  in recent times – however, a 120Hz panel seems all the more likely. Of course for now, this is all just speculation so we can’t believe anything – and hence it is advisable to take everything with a pinch of salt – and wait for official confirmation!

Regardless of all this though, exciting times surely lie ahead for the Chinese company as it’s growing popularity will only see a further rise – regardless of it introducing a 120Hz display within its next flagship mobile phone – or indeed an In-display camera.

Vivo S1 Pro is Now Available For Sale Across Pakistan