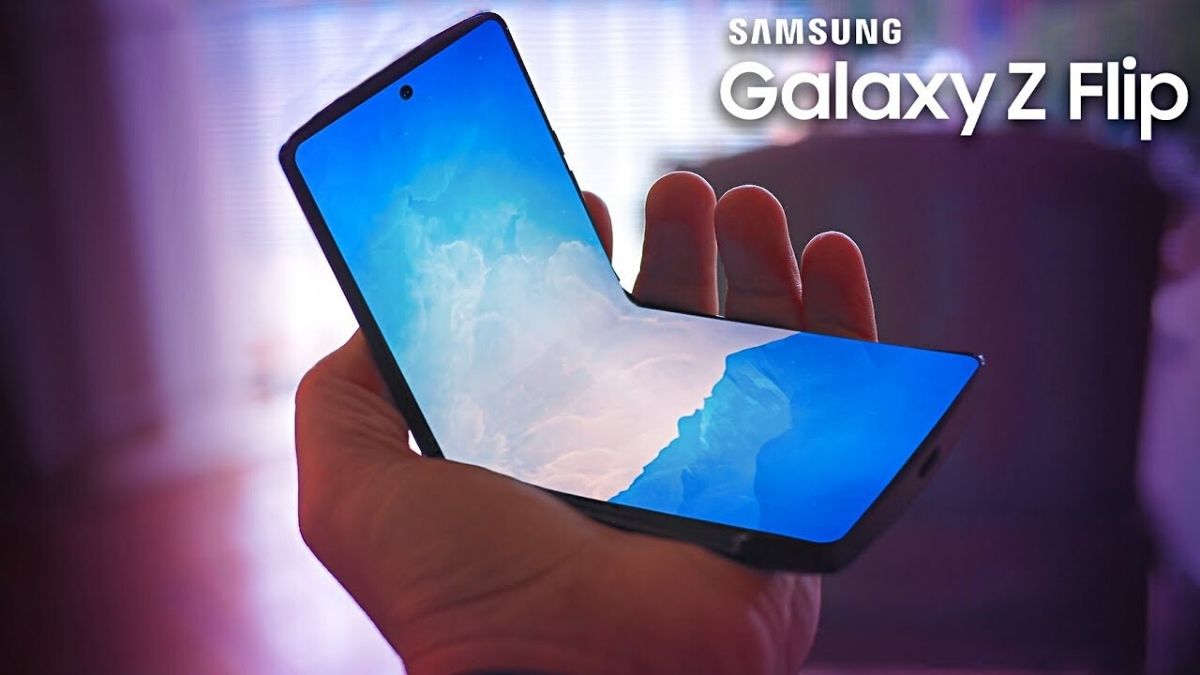 With the conclusion of this year’s edition of CES, Samsung showcased a wide range of products to a limited number of individuals. One of the products showcased was the company’s soon to be released second foldable device with a clamshell design. A leaked photo following the event showcased the device which was originally referred to as the Galaxy Fold 2, with the name “Galaxy Bloom.” And now, it has been claimed by a new leak that this isn’t actually the official name of the phone, rather, it is just its codename.

Popular leaker in Ice Universe took to Twitter just a little while a go and posted a tweet saying “Bloom is just a code name…” and that “the real name is Galaxy Z ****”. Following a couple of hours later, he shared a photo which showed off the official name of the device.

In accordance with what was said in the tweet, the device known as the Galaxy Boom will actually make its way and launch as the Galaxy Z Flip. As per this info, it is safe to say that the Galaxy Z is indeed a new line of smartphones from the Korean manufacturer Samsung.

The Samsung Galaxy Z Flip will have the capabilities to fold across its horizontal axis, unlike the Galaxy Fold – which folds across its vertical axis. It has also been reported that the device will arrive with the Snapdragon 855 processor under the hood rather than the latest from Qualcomm in the Snapdragon 865. It will also feature with a new type of glass which touted as Ultra Thin Glass which will go on to replace the polymer film which has been used in the Galaxy Fold.

Other features of the device will include 8K video recording, dual cameras, as well as an Infinity-O display with a centered punch-hole selfie camera. It will be running Android 10 based OneUI right out of the box.

Touching story of a young Pakistani driver, who helped Indian girl in UAE