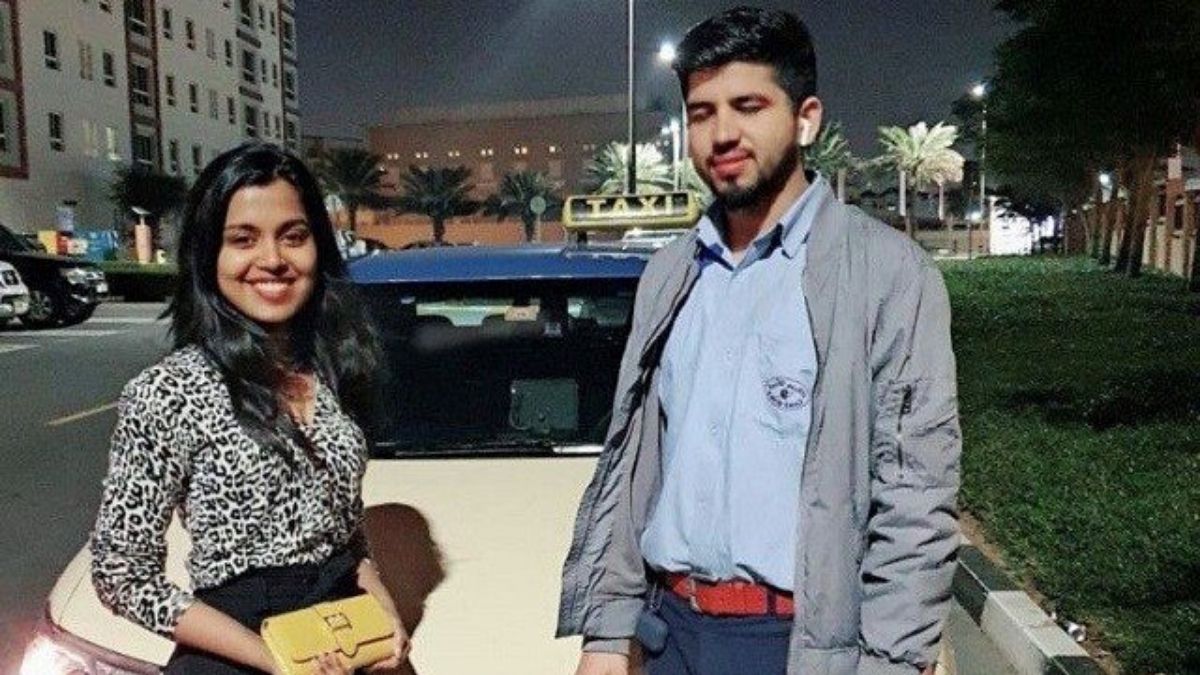 Touching story of a young Pakistani driver, who helped Indian girl in UAE

An example was made by a young Pakistani young cab driver, as he helped an Indian girl getting her purse, containing her important documents, including her UK student visa.

Modassar Khadim, a young Pakistani cab driver found her wallet and started searching for her. The wallet, which contained her Emirates ID, UAE Driving License, Health insurance Card, Credit card and more than Dh1,000 in Different Currencies was lost in Khadim’s cab.

The whole story turned moving, when Khadim made every effort and knocked on every door to search Racheal to return her belongings. Rose did not have a copy of the visa along with her, furthermore, upon contacting her university she was told to reapply for the visa. The whole family was panicked with the developing situation. They quickly reported the incident to Dubai police.

Must Read : The BJP government is trying to mute every dissenting voice

“She had got into his taxi with another friend near Burjuman around 7.30pm on January 4, Just then, they saw their other friends in another car and decided to join them. They immediately left the taxi and Rose didn’t realise that she left her wallet behind.” Racheal’s mother told media.

“She was in tears, she rushed to the police station to report the matter.” She added.

Khadim, on the other hand tried to trace her through her Emirates number, but the company’s non-disclosure policy came in his way.

Khadim, while talking about the whole incident said, “Finally, the RTA call Centre called me back when I was finishing my duty at 3.30am and verified the details that matched with their complaint. I was given their number following which I went to their house to drop the wallet.

Modassar Khadim, who is the only brother of three sisters back home was offered Dh600 by Rachel’s father, which he refused to accept.