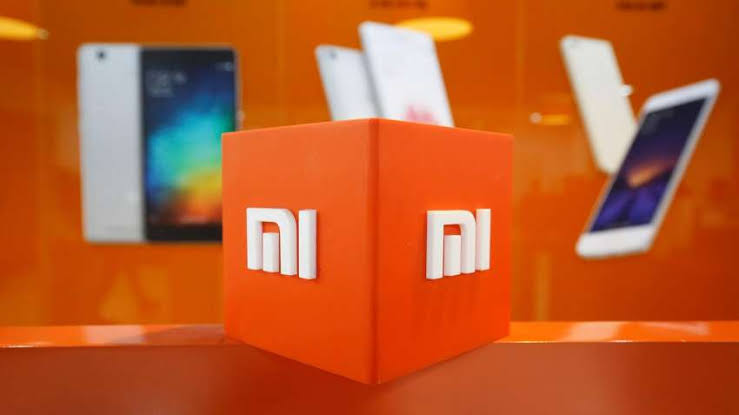 A business conference was held in Beijing – led by the Xiaomi group. At the event was made available a very notable announcement with regards to the Mi Mix Alpha – with there being a conclusion that the Chinese manufacturer is indeed ready for mass production.

At the event, the Chinese company’s research and development team for smartphones made an appearance – those of whom were behind the surround technology in the Mi Mix Alpha. And in an interview, Cui Baoqui – who happens to be the chairman of Xiaomi’s technical committee, along with Han Haicai – the architect responsible for the sound screen research and development team also proceeded on to bring about the topic with regards to the production of the Xiaomi Mi Mix Alpha.

Must Read : Vivo S1 Pro is Now Available For Sale Across Pakistan

As per senior officials, the situation currently is that the smartphone has not been made produced just yet, while there also don’t happen to be no plans. However, they did say that Xiaomi was indeed currently at the capacity where the company – if decided to go down the route – can start the mass production of the handset.

Further, it was also revealed that the Mi Mix Alpha happened to have been developed after Lei Jun (Co-founder and CEO) decided that it was indeed time for a unique as well as an innovative smartphone. In addition to all this, the device was also made so as to break the loop that has been witnessed in recent times – surrounding similar types of smartphones, that still very much so are in circulation.

Ever since Xiaomi announced the Mi Mix Alpha all the way back in September of last year, the device has garnered a huge amount of attention ever since. Of course, the main selling points include the unique surround screen technology – which had the display cover most of the smartphone’s body. Though considering the fact that it is a concept headphones – it is very likely that Xiaomi will just release it in limited numbers and it won’t see mass production like some of the company’s other flagship smartphones.