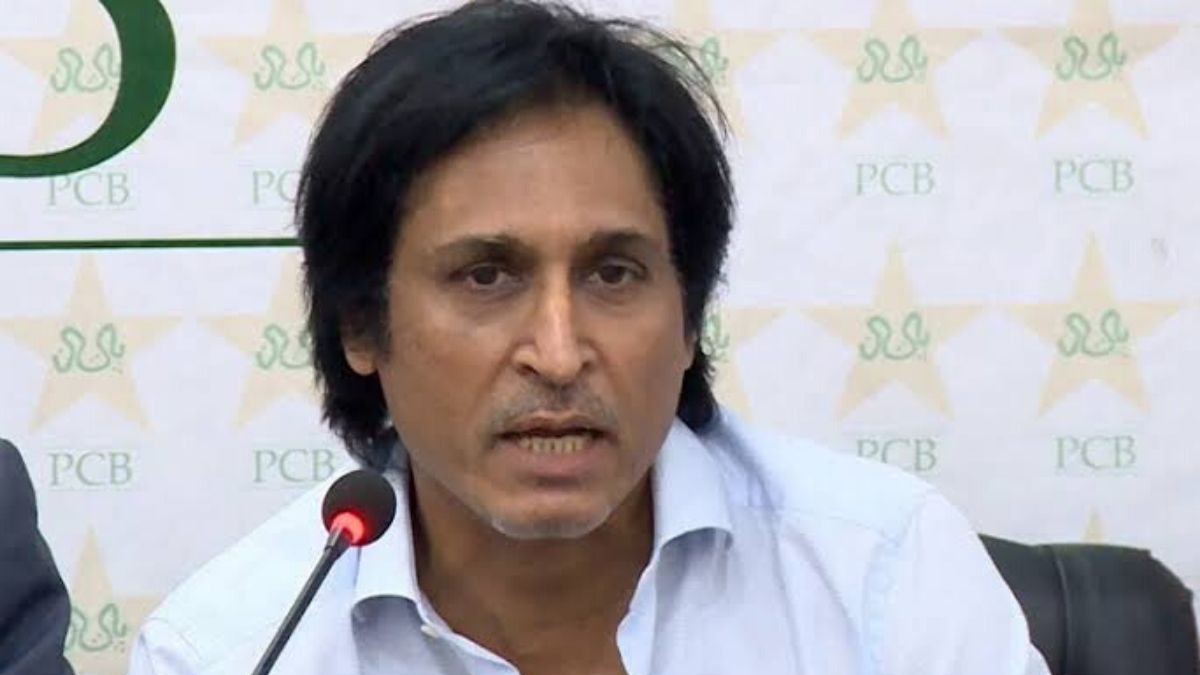 Ramiz Raja has now finally expressed the frustration of most Pakistanis as BCB (BANGLADESH CRICKET BOARD) continue to stall the series because of their inability to decide if they will be able to play in Pakistan or not. Siting security concerns as the reason initially, they were invited to Pakistan to review the situation themselves and after seeing the level of security that is to be provided, BCB now looks for other excuses, of which many Pakistanis including Ramiz Raja are clearly frustrated.

Here is what he had to say;

I do not understand how Bangladesh can refuse to play a Test match in Karachi and Rawalpindi due to tensions in the Middle East. If that’s the case then the situation in all of Asia isn’t great, so cricket shouldn’t happen in Asia at all.

Must Read : Babar Azam is set to make his return for Somerset

Similarly, there is knife rage on streets in England and bushfires in Australia, so this logic of Bangladesh baffles me as Pakistan government has made it clear that they will remain neutral as far Middle East tensions are concerned. I think ICC should intervene in this matter. They had sent their umpires and match officials to Pakistan which means they consider Pakistan safe. Pakistan has assured Bangladesh that they will be provided with presidential-level security. Sri Lanka also praised the security provided to them during the recent Test series in Pakistan. Asian bloc needs to step forward and help Pakistan. The ground reality with regards to the security situation in Pakistan is completely different as opposed to Bangladesh’s perception. They should have considered ground realities and should have made a better decision.

Playing in Pakistan has changed quite a bit and with players receiving presidential level security, it is hard to turn down an offer to play in Pakistan but BCB just finds a way out, don’t they?