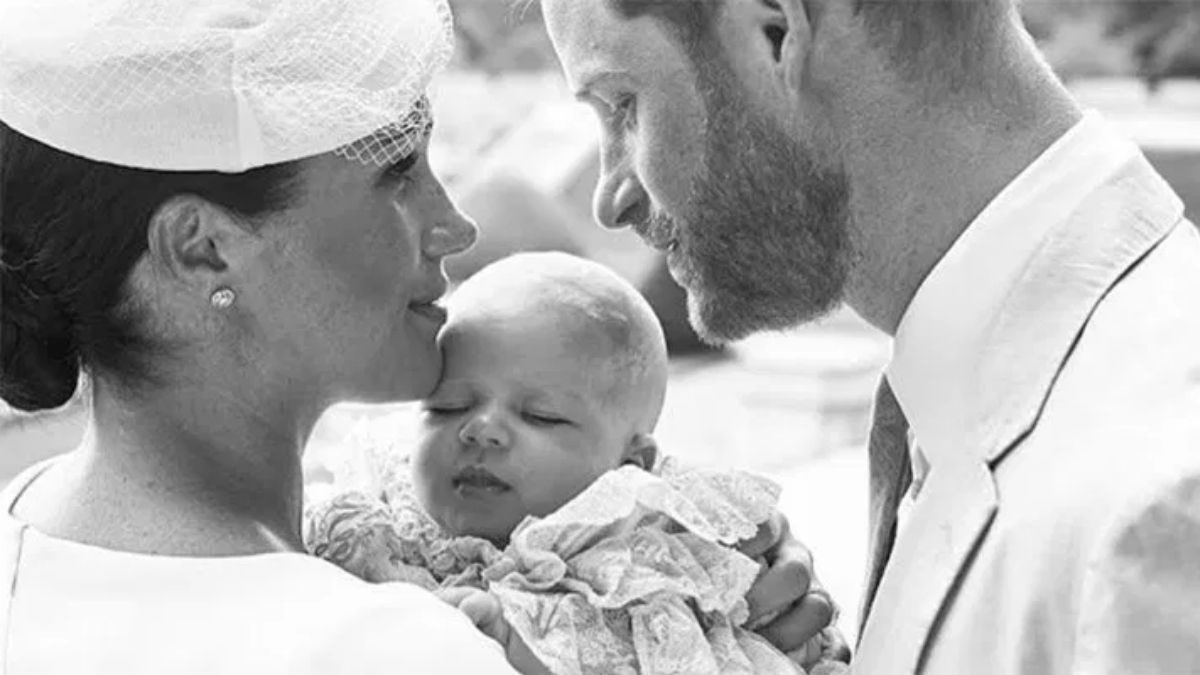 “Whoa! This is huge!” exclaimed The Daily Show’s Trevor Noah. “Harry and Meghan are leaving the palace to become financially independent! You see, this is what happens when you bring the first black woman into the royal family. She looked at Harry and was like, ‘N*gga, you need to get a job! You need a job! You a grown man, you can’t still be living in your mama’s house, Harry!’”

Noah couldn’t contain his laughter: “What’s funny is that, no matter what job Prince Harry gets, you realize that he’s still gonna be Prince Harry. Can you imagine being his boss when he screws up? What do you call him in and say? ‘Prince Harry, get in here, Your Majesty! You blew the Henderson account, my lord, clean out your desk…and may God save the Queen!’”

Well, enough of the jokes and let’s look at this brave step taken by Diana’s son, Diana a lionheart who never hesitated to do the right thing has certainly left her traits in the young Prince Harry. As a husband, he defends and stands up for his wife against the vileness of HIS world, and this includes family; a man who is his own person, solidly and unequivocally as he has shown from his teen years. A man who puts his wife and son first, as should be, taking them away from environments and situations that treats them with so much hostility.

To have a love that leaves no doubt, a love that puts you first, a love that takes on the world on your behalf- that is True Love, in its purest form. If you have that kind of love in whatever form it comes, it needs to be treasured. British media explicit display of racism towards Mehgan and Archie has pushed a loving husband and a father to protect his family against the vulture-like media frenzy that has surrounded Mehgan ever since she stepped into the royal family.

Meghan has signed a deal with Disney to do a voice-over in return for a donation to Elephants Without Borders, an organisation that protects the animals from poachers.

While the announcement of Harry and Mehgan stepping back from their royal duties, initially caused chaos among the other members of the royal family, who reportedly did not know about the couple’s decision ahead of the news breaking, the Queen has since announced her support of the duke and duchess’s plans.

Following a summit regarding the couple’s future roles, Buckingham Palace released a statement from the monarch, in which she said: “My family and I are entirely supportive of Harry and Meghan’s desire to create a new life as a young family.”

“Although we would have preferred them to remain full-time working members of the Royal Family, we respect and understand their wish to live a more independent life as a family while remaining a valued part of my family.”

The Queen also acknowledged the couple’s desire to become financially independent, adding that “it has therefore been agreed that there will be a period of transition in which the Sussexes will spend time in Canada and the UK.”

You gotta admit change is inevitable even when it comes to the Crown, a crew that’s actually 1000 years old. Meghan Markle and Prince Harry’s decision to step down as working royals is the definitive storm in a commemorative teacup. A royal prince with no constitutional role and his wife decide they don’t want to be part of the firm anymore and are leaving to spend less time with their family.

Will it damage the monarchy? we are yet to see some very interesting chapters that will bring more drama and acts of valour.

One can see the couple’s point of view even if you suspect they will not emerge from their own narrative unblemished. As always with the royals, this news is really about us, not them. Apparently, the true meaning of the story is either duty, tradition, motherhood, racism, misogyny, mental health, public spending or honouring your grandparents. Every constituent of British life is projecting its values and grievances onto this couple, who represents everything and nothing, which is about as royal as you can get.

Ishaq Dar’s house is up for auction, bid set at Rs185m