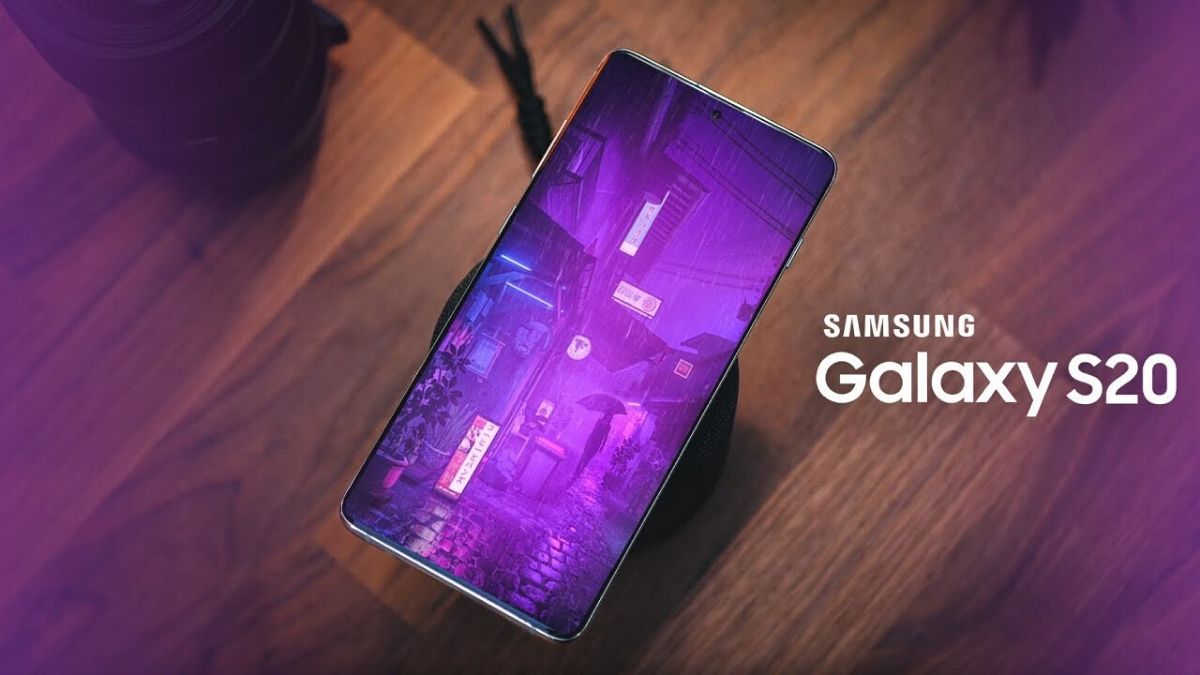 So the Samsung Galaxy S20 rumors have already started flowing in and since the flagship is expected to launch in less than a month now. XDA’s Max Weinbach just recently shared the leaked photos of the S20+ 5G and the famous leaker is now claiming that the all new Samsung Galaxy S20 ultra model will come packed with some truly astounding high-end specifications which may well include the chance of the phone coming with as much as 16 GB RAM. Now if Max is to believed and if the source can be trusted than the new smartphone will have more RAM than most computers released in 2019, which is a pretty amazing feat and this will undoubtedly give Samsung an upper hand in the market.

Must Read : TECNO Record-breaking Sale in 2019

Without any doubt, the features of the new device will give it an innovative presence in the market. However, it looks like Samsung is trying to test the limits and of course, the S20 Ultra will be make a significant dent on your bank account, nonetheless the phone is set to excite a lot of Samsung fans in the coming few days. Max Weinbach unveiled the details of the smartphone in a tweet he made on Twitter and according to the famous leaker, the smartphone will come with a 12 GB and 16 GB RAM options which will be accompanied by 128 GB, 256 GB, and 512 GB expandable onboard storage options. Unlike other smartphones available in the series, the device will carry support for up to 1TB microSD card.

Apart from this, the beast-like S20 ultra will also pack a truly astonishing 108 MP main camera sensor which will be supported by a 48MP sensor which features an 10x optical zoom, and a 12MP ultra-wide lens. Now as the phone is expected to feature a quad-sensor camera, we believe it will be packed with a time-of-flight lens as the fourth sensor. Finally, to put the icing on the cake, these pretty high-end features will be topped with a 5,000mAh battery, which, if true will be Samsung’s biggest to date. It will be backed by 45W fast charging that will charge the battery to 100 percent in 74 minutes.

Faisal Vawda Placed a Boot on the Table, accused opposition for supporting the “Army Act” due to Pressure by the “Army”.