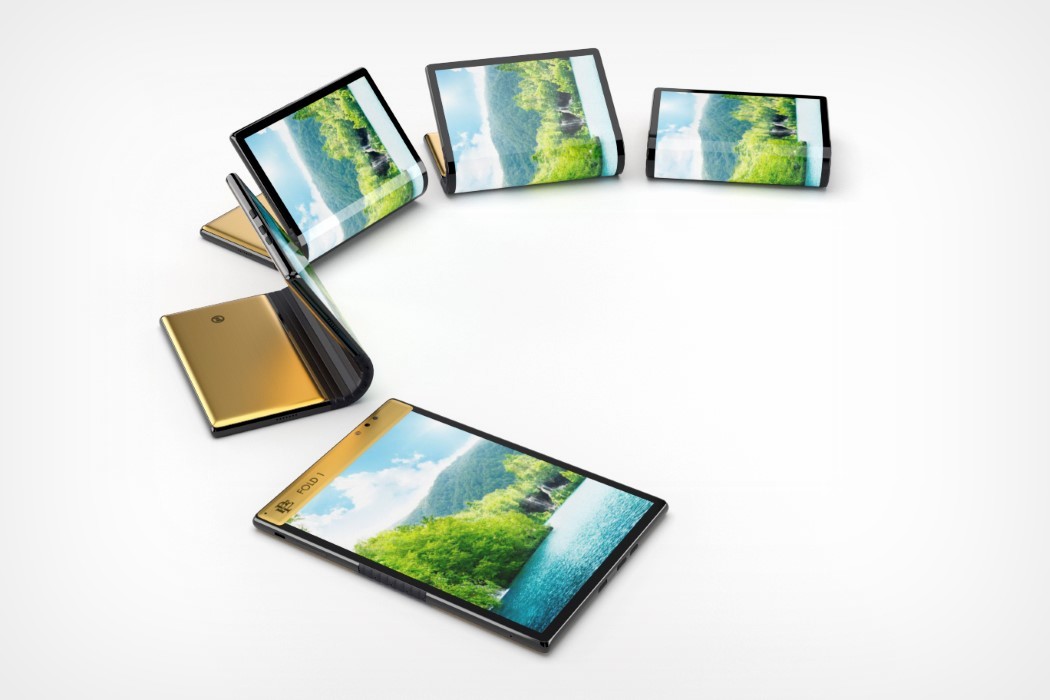 After many rounds of speculation, we may finally conclude that Samsung’s up and coming flagship foldable device will be named as the Galaxy Z Flip.

And now, as the confusion with regards to the name of the upcoming device has subsided, more information has also been subject to being leaked. It has been revealed by a tipster that the Korean manufacturer’s i.e Samsung’s upcoming foldable phone will have a 3300mAh battery integrated within and will go on to run on the Snapdragon 855 chipset.

Coming in with a unit of 3300mAh, Samsung’s upcoming foldable phone – can without doubt claim superiority over the recently launched Motorola Razr – a phone that also belongs to the foldable category. Coming in at 2510mAh, Motorola’s battery is certainly lacking on the face, however, it does work very well with the phone’s Snapdragon 710 SoC.

Must Read : Why hasn’t OnePlus made a foldable phone yet?

As far as the Galaxy Z Flip’s more premium processor goes, there is the hint that more battery may be drained as a direct consequence of this – even though coming in at 3300mAh isn’t that bad in its own – however, when compared with the fact that even the Galaxy S9 Plus featured with a 3500mAh battery – some questions are to be raised at the expense of Samsung.

It is quite possible though that in order to maintain the device’s thin form factor, Samsung needed to compromise on the battery capacity. So it does look as if the Korean manufacturer has gone with a better design rather than a full fledged battery.

It is  quite possible then that in order to reduce the battery drain, Samsung may look to deploy the Galaxy Fold’s Adaptive Power Saving Mode on the latest device. The feature has the capability to regulate battery consumption depending on how the user uses the device.

A ‘boot’ banned Kashif Abbasi for 60 days, Vawda gets a pass