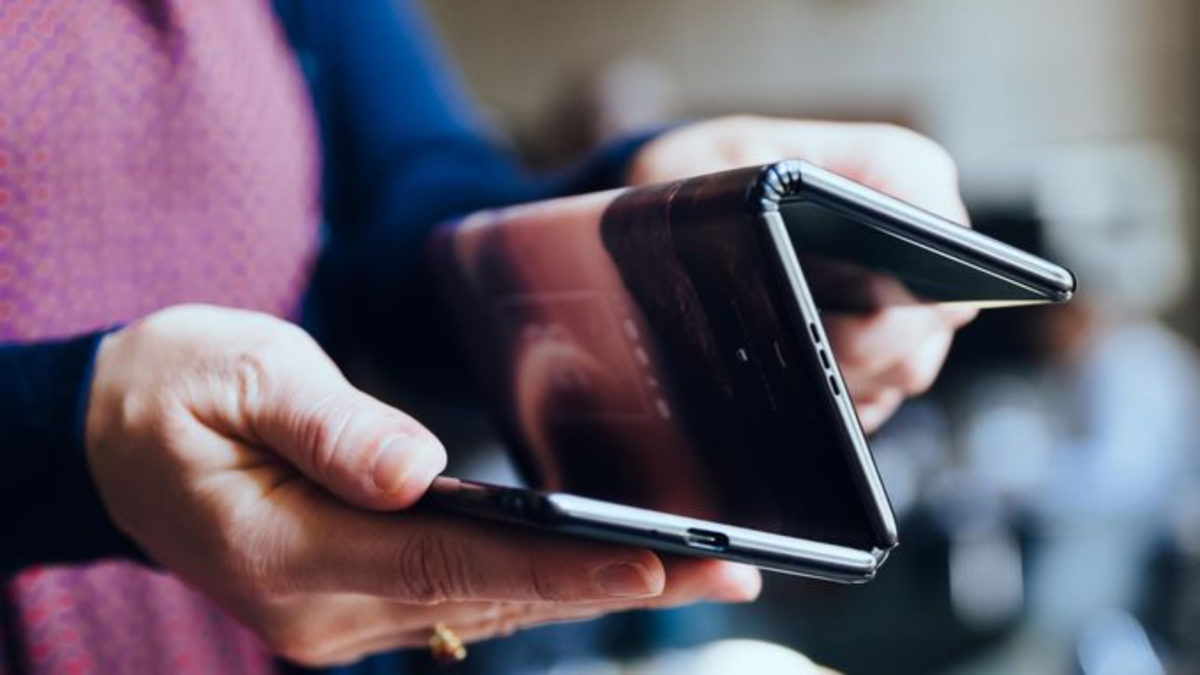 Mobile
Home - Mobile - Why hasn’t OnePlus made a foldable phone yet?

Why hasn’t OnePlus made a foldable phone yet?

While OnePlus has looked into the concept of foldable smartphones, the company’s CEO just doesn’t seem to be much of a believer. In a recent interview with the Chinese manufacturer’s chief executive Pete Lau, he went on to reveal that his company just hasn’t found significant value in making a foldable phone as of yet.

The CEO believes that the appeal that foldable phone bring along with them is “outweighed by the shortcomings or the disadvantages of the current state of the technology.” He continued by saying that he has qualms with the way creases appear on the display of such phones – primarily the case being as such with the Galaxy Fold. A direct consequence of the plastic nature of the current foldable display means that the screen has the ability to scratch quite easily while issues can occur at any particular point when the fold takes place. He explained : “This isn’t something that I can accept in products that are built.”

Must Read : Top 5 best Infinix Smartphones in the year 2019

He further continued by saying that the technology with regards to foldable phones need to come to a level where display folds are crisp and don’t impact the potential usability of the phones. And while he did appreciate the fact that the redesigned Moto Razr brings about some element of flexibility, its display still faces the same challenges as the Galaxy Fold.

So one would have to imagine that at this moment of time it is safe to conclude that OnePlus’ CEO isn’t the biggest fan of foldable devices. Such comments have also been made in recent times by executives down at LG. Of course, many companies thrive for product perfection and it seems that OnePlus and LG are following that suite at the moment – rather than just rushing in.