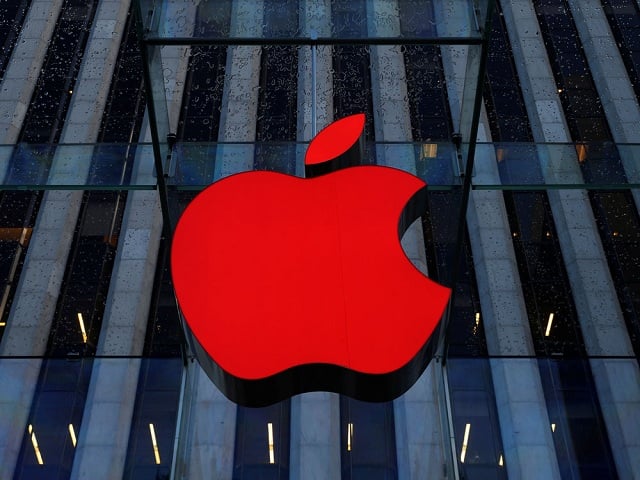 Are Apple products destined to become even more smarter?

Apple has just dig into an investment worth a massive $200 million with the company purchasing an Edge computing based startup.

Xnor.ai is actually an Edge computing based startup that had branched out from the non-profit Allen Institute for AI all the way back in 2017. Apple has also indeed confirmed the transaction has taken place with the huge sum of money also being subject to confirmation. The smartphone maker further went on to confirm that it does indeed invest every now and then and has made a habit in the past for the acquisition of small businesses – but it doesn’t generally incline in sharing the purpose or indeed the plans of the buyout.

In its initial times, Xnor.ai focused on machine learning with efficient algorithms being developed that had the potential to run on various low tier hardware, or IoT devices. This includes electronics such as a security camera with low amount of power required in order to function and also possessed one-track streamlined function. However, with Xnor.ai’s algorithms in place, these gadgets had the ability to accomplish complex tasks which include tasks such as object recognition – as task which in general terms requires powerful processing from cloud based computer via an internet connection.

The source that made the claim that it was the sum of $200 million also said that it was just an estimate – with the numbers not actually being concrete. But of course one would have to imagine that the investment which must have been carried out by Apple would be in the range of tens of millions of dollars.

All in all though, the fact that Apple has indeed made the move represents the fact that the company is looking towards the future. And it’s not just Apple, as other industry giants such as Amazon as well as Google too are heavily investing in the field.

Next foldable phone from Huawei to be cheaper and smaller?