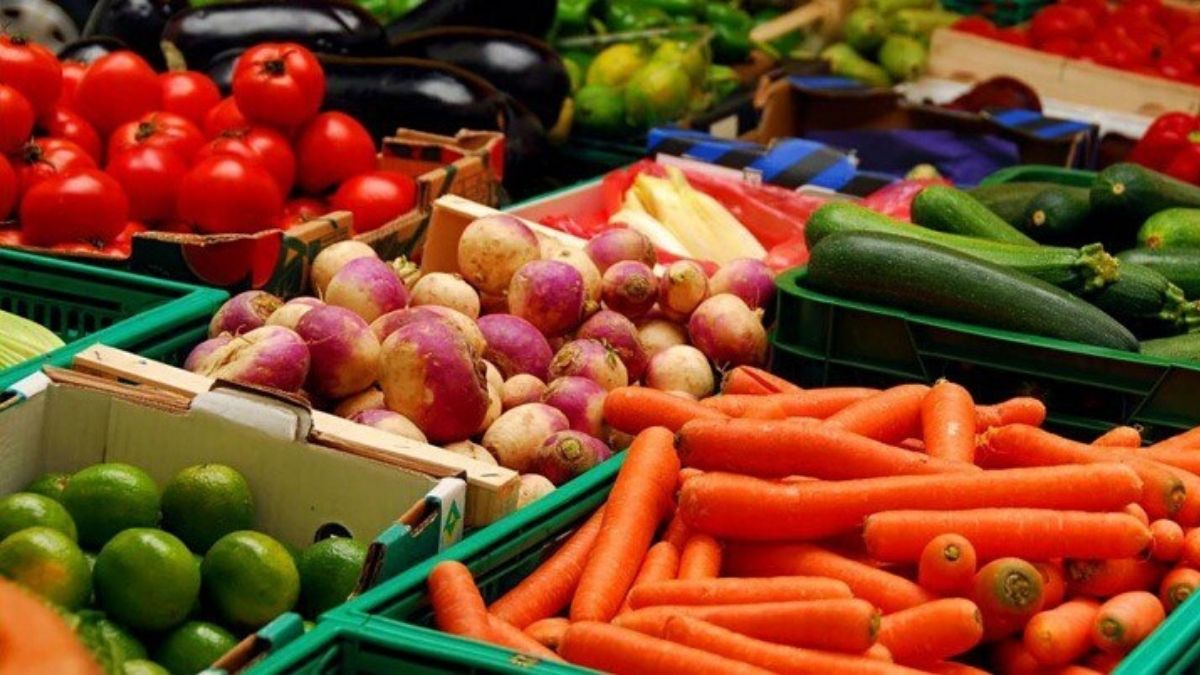 China has shown interest in importing Meat, Fruit and Vegetables from Pakistan

So one of our friendly neighbors China are looking to import meat, potatoes, onions, mangoes, other Fruit and Vegetables from Pakistan. This was stated by the Chinese Ambassador to Pakistan Yao Jing. Jing has said that experts from their country will be visiting the quarantine facilities next month in a bid to finalize the import of these resources as a means to enhance bilateral trade between both countries. China have expressed their desire to engage in a stronger socio economic ties with Pakistan and also wants to buy more from Pakistan, added the Chinese Ambassador.

Now in a meeting which was held with the Federal Minister for National Food Security and Research Makhdoom Khusro Bakhtiar. He acknowledged his dedicated efforts to giving new impetus to agricultural cooperation under the China Pakistan Economic Corridor (CPEC). In turn, the ambassador stated that China has a great demand for meat and poultry and that this could be seen as a lucrative international market for Pakistan. He offered Pakistan to collaborate in removing the non-tariff trade barriers to its farm exports, based on sanitary and phytosanitary (SPS) concerns and quarantine requirements.

He had also acknowledged Bakhtiar’s hard work in giving new impetus to agricultural cooperation under the CPEC.  Bakhtiar said the government is focusing on strategically structuring agriculture under CPEC. He said that “We want to enhance the productivity of cotton, which has plummeted considerably. Both countries can work on exchange of pest-resistant, high-yielding germplasms of cotton”.

In other news its been found that the Pak-China Centre of Excellence is going to be set up in the city of Sultans, Multan and with close coordination of Pakistan Central Cotton Committee (PCCC) to formulate a holistic strategy, he added. He in turn was also full of praise for the Chinese ambassador about the ongoing threat posed by locusts and efforts which have taken place to control the menace.

Food security minister added that under the new Prime Minister’s Agriculture Emergency Programme, the government is adamant on leaving no stone unturned to meet international standards. To achieve this, we need to equip the agriculture sector with modern farm machinery, facilitate low-cost production and modern research. Before the next meeting of the joint working group, both countries must work together to finalize the execution plan. The minister stated that Pakistan is moving ahead to collaborate in achieving Foot and Mouth Disease (FMD) free zone and a memorandum for the establishment of FMD free zone is currently negotiated by both sides.