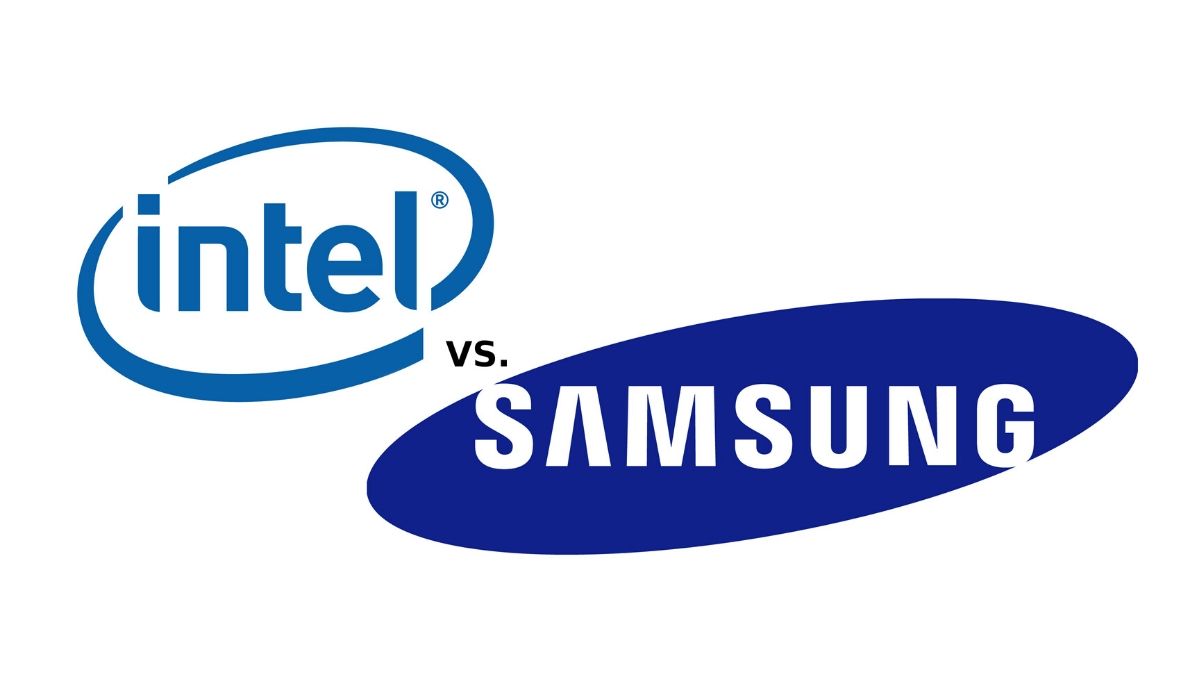 So in 2017, Intel beats Samsung to gain the top semiconductor market position after they were able to break a 24-year long streak held by Intel. Everything was in place for the Korean Giant until say Q2 2018 happened, after this particular quarter  things started going South. Samsung had to face massive losses due to market deflation and well the company gradually started losing their market share in this particular segment.

As per the reports, the memory market had a lot more supply than the demand required to meet that supply, this in turn resulted in reduced prices. The Company struggled hard in 2019 but the fall of the sale price of NAND and DRAM flash products caused a decline of more than 50 percent in profit and revenue generated.

Must Read : Next foldable phone from Huawei to be cheaper and smaller?

On the other hand there is always a predator ready to strike and get away with another’s prey and well quite like that, Intel managed to stay afloat and did not face a see the same decline in profits since it doesn’t only rely on memory chipsets. The company is primarily a chipmaker, which is one of the reasons as to why most of the revenue comes from the development of desktop and laptop grade processors. Hence, it could be seen that while Samsung was having a pretty difficult time with the drop in memory chipset prices, Intel was still in the process of recovering. Finally as a result, Intel were able to regain there spot as the number one semiconductor maker after they were able to gain a revenue of $65.8 billion while the Korean giants were able to grab only $52.2 billion.

Moreover, in that regard, Samsung have announced that they shall be investing to diversify their semiconductor business and in turn to do that, they have already planned on generating more revenue from non-memory-based operations. Apart from this, the memory market is also expected to recover in 2020. So the completion is yet to increase again and well Intel are not out of hot waters just yet as the threat to their top spot still remains. Fierce competition in the market is always good to see, as it only results in better, more affordable products for the final consumers.

China has shown interest in importing Meat, Fruit and Vegetables from Pakistan