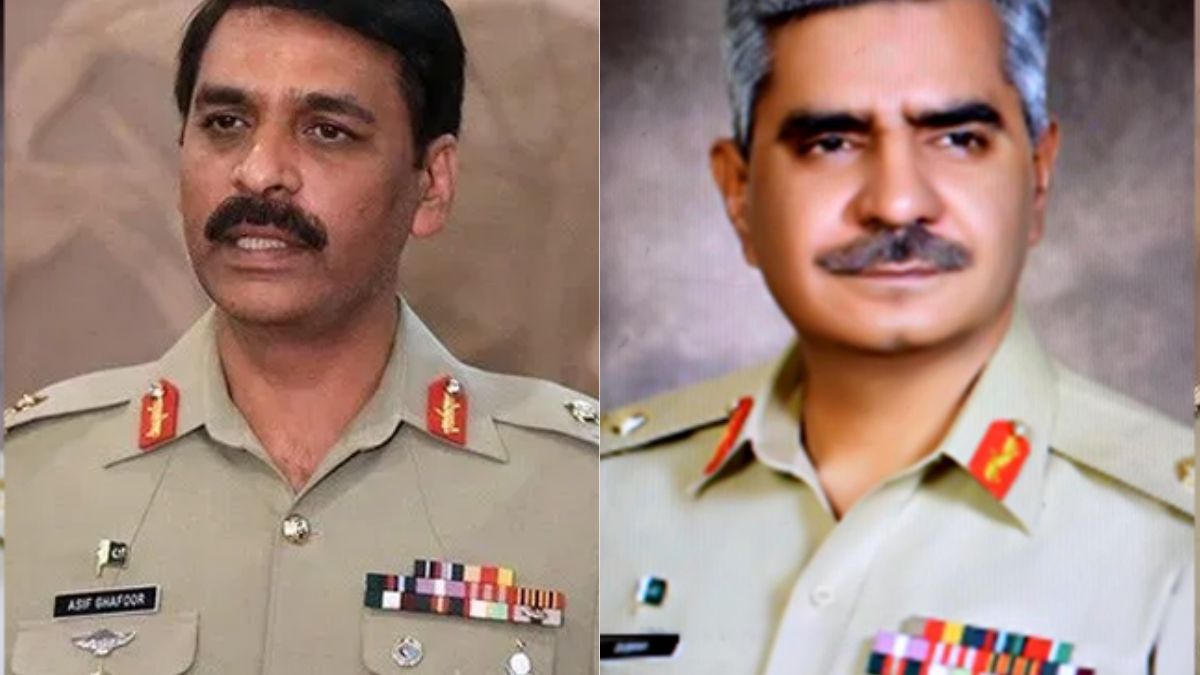 As per the latest news circulating around the mainstream media it has been found that Pakistan Army’s Major General Babar Iftikhar has been appointed as the new Director-General of Inter-Services Public Relations (ISPR) and he will take charge of his new appointment very soon. He has replaced the honorable Major General Asif Ghafoor who has served well in the eyes of many of the people of Pakistan. It is worth nothing here that Major General Asif Ghafoor was given the charge of the position of the DG ISPR back in the year 2016 and now that he is all done and finished with his tenure as head of the military’s information wing, Asif Ghafoor has now been posted as the GOC for the 40th Infantry Division which is posted at Okara. DG ISPR’s official Twitter handle has further confirmed further this decision which means that his tenure is now over officially.

Must Read : A ‘boot’ banned Kashif Abbasi for 60 days, Vawda gets a pass

In a tweet the Major General made, Asif Ghafoor thanked the media and Pakistani people who had kept supporting him during his tenure. He wrote “Thanks to everyone I have remained associated with during the tenure. My very special thanks to Media all across. Can’t thank enough fellow Pakistanis for their love and support.”

Nonetheless, Reports have claimed that the Major General Asif Ghafoor is due to be promoted to the rank of Lieutenant General and that he has officially finished his term as the Director-General of the media wing of Pakistan Army. As his direct replacement Major General Babar Iftikhar will be taking charge as the DG ISPR and we all sincerely hope that he can continue in the footsteps left behind by our former DG ISPR. We wish both generals the best of luck for their new appointments and hope that Pakistan flourishes in their tenure.