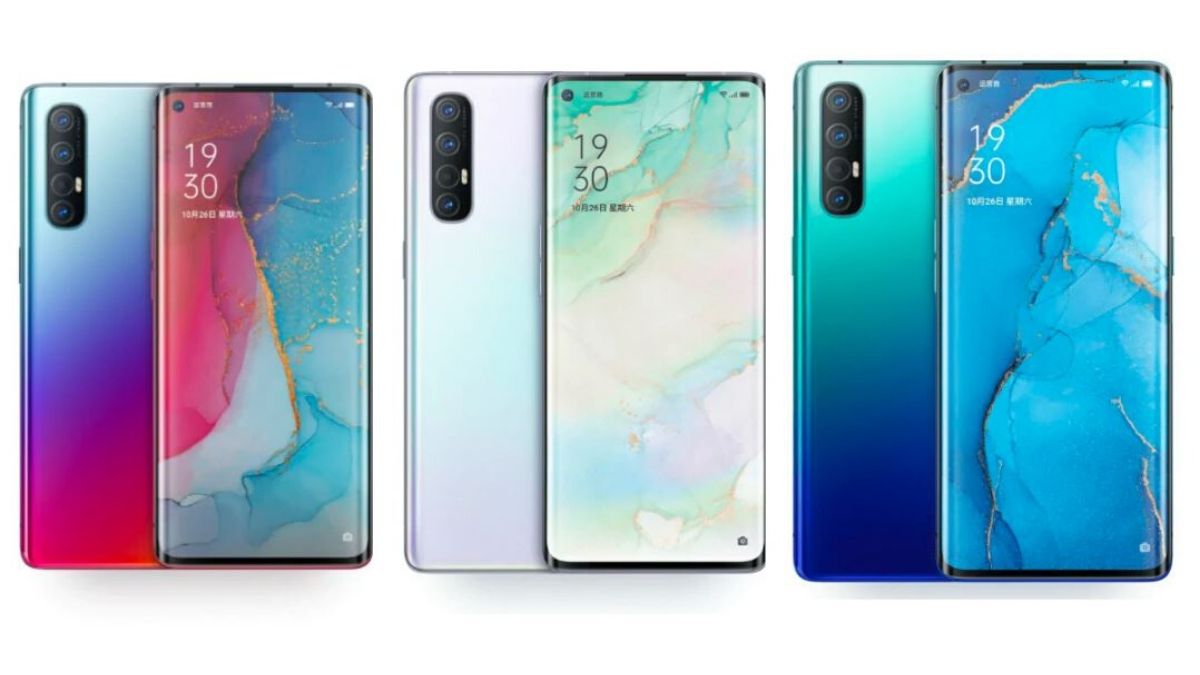 Very little details are leaked until now and it remains a mystery of what addition to the design Oppo might make in their upcoming super model. Reports suggest that the weight of the upcoming model is unchanged and it would be the same which was of the previous duo. The SoC is most likely to be Snapdragon 765G and is clocked at an amazing speed of 2.4GHz which clearly suggest that speed at which the processor will operate will surely not be a problem.

Must Read: OPPO has partnered with Careem to giveaway 3 new Reno devices to lucky winners

The internals of the phone is just as amazing as expected. Ram at which the phone will operate will be 8GB. This is surely more than enough to power any heavy game without a problem and the phone will surely not lack. The internal space of the phone is 128GB which is more than enough for keeping your important data as well as games or movies if you want, but a drawback in this phone can be looked upon which is although not that much major but it is that it has a nonexpendable memory.  The powerhouse needed to power such a high-class phone is quite moderate with 3935 mAh.

This 6.4 inches AMOLED display which produces a 2400X1080 resolution phone is expected to launch at a much higher price than the duo in which series the phone will be added.