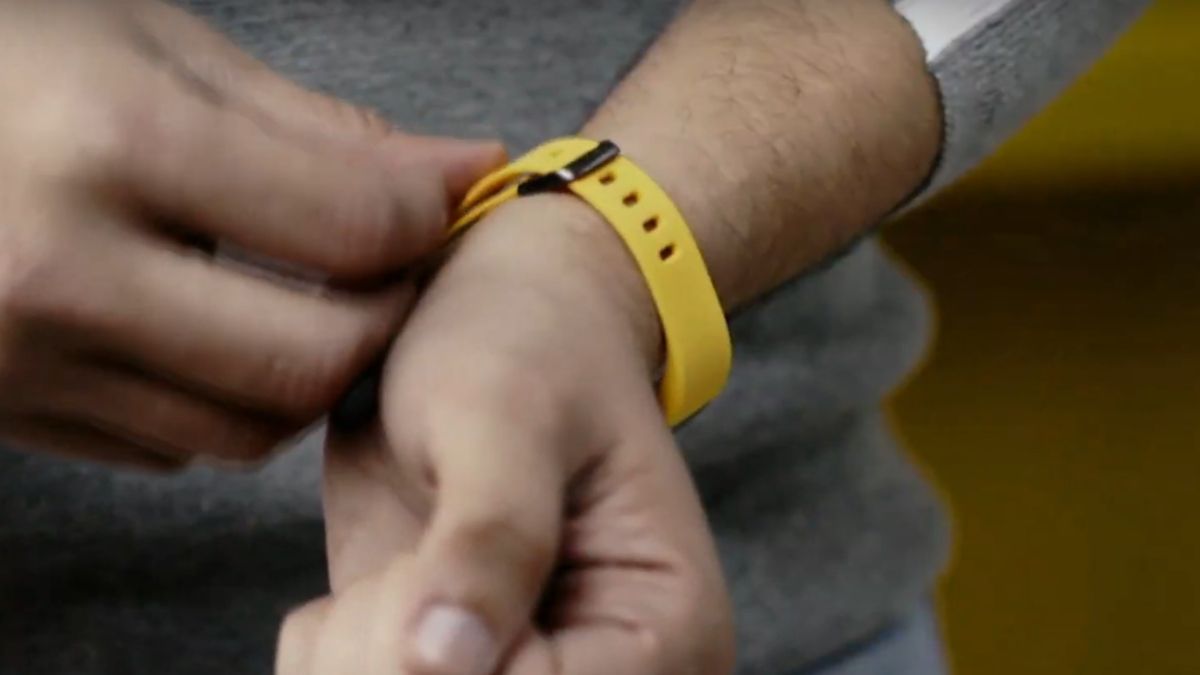 CEO of Realme has revealed when their fitness tracker will release

When the launch of the newest creation by the sub-brand of OPPO, Realme, Realme 5i was taking place Madhav Sheth who is the CEO had teased their consumers with the company’s first fitness tracker. Now it’s no hidden fact that rumors have been going around about the design and features of this particular watch and we will have to tell the people at this point that these rumors have so far been false. Today, we now have official info about when the device is set for launch.

Must Read: Realme Pakistan launches the most stylish realme 5s

In other news a video surfaced online which welcomed the arrival of Android 10 to the new Realme 5i in May 2020; as per information there shall be no bokeh mode video for Realme 3 Pro mainly because of the lack of hardware and software features, and an OTA update to fix the background noise issue which had been affecting the Realme Buds Air but users should know that this update will not be rolling out until March. He has also revealed that the yellow and black color variants of the TWS earbuds shall be made available next month.