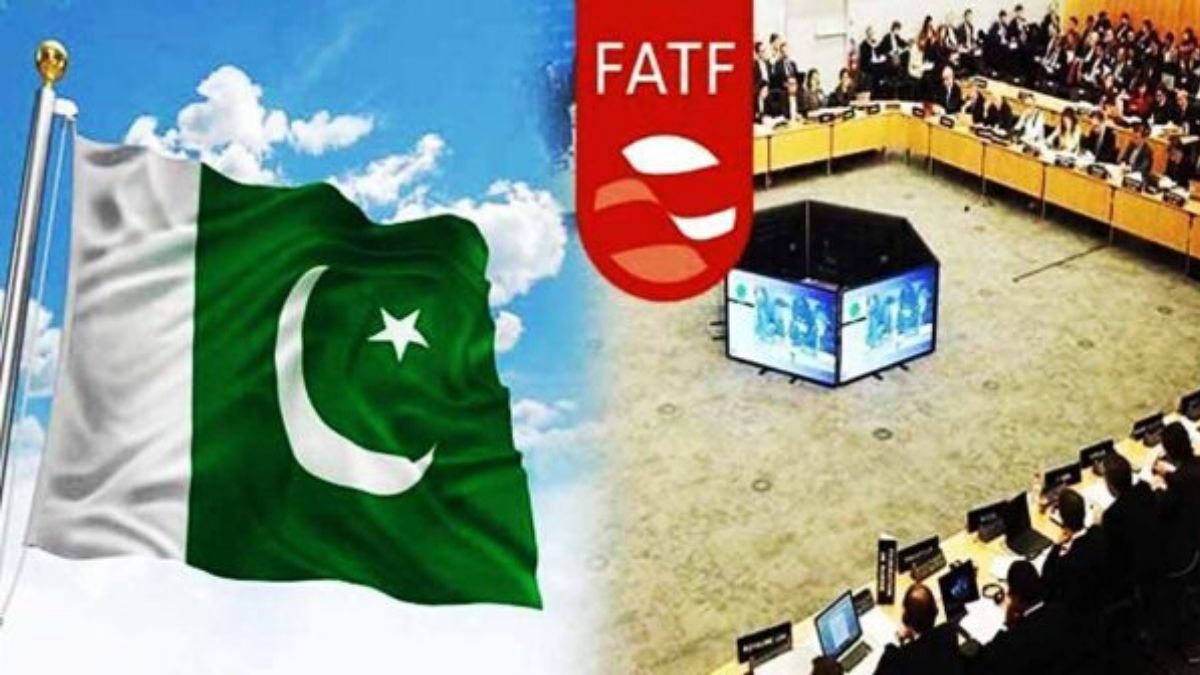 Indians are panicking about the possible exit of Pakistan from the FATF grey list in the next meeting. India, who pushed hard to drag Pakistan into the grey list was aiming to get Pakistan thrown into the blacklist of FATF with their consistent lobbying.

Now, the signs of improvements with FATF compliances are visible, the Indian media is making hue and cry that Pakistan would not make it to the blacklist, on the contrary, they might escape from the grey list as well.

On January 24th, the Indian Express, the renewed Indian newspaper published an article headlined, “setback for India as Pakistan may be out of FATF ‘Grey List’ in February”, which states that Pakistan now has the backing of major European countries along with China. Moreover, Pakistan made “visible progress” in terms of counter-terror financing.

Must Read: Its FATF, Not Zardari or Altaf

The anti-terror financing watchdog will meet in Beijing next month, the meeting is crucial for Pakistan as it would decide their fate, whether the country would stay or leave the grey list. Pakistan already submitted its 650-page compliance report in January.

Pakistan made significant progress on FATF compliances and answered 150 questions raised by the watchdog. On the other hand, Indian media is criticizing the BJP government for their efforts on ‘isolating’ Pakistan.

The top Indian newspaper wrote, “there is a definite softening of the western position on Pakistan. China has pushed to get Pakistan off the hook at the FATF and will continue to make efforts in the next meeting.”

BJP, the Indian ruling party’s Rajya Sabha MP, Subramanian Swamy, tweeted, “the US and China have decided to get Pakistan off the FATF “Grey List” instead of upgrading to  “Black List” —notified Terrorist Nation. This is a huge setback for India if it happens. Namo should hold a review then to discover why we are sliding down in international stature.”

Recently, Alice Wells, the US envoy, appreciated Pakistan’s efforts and progress on FATF compliance. Also, PM Imran Khan on his recent meeting with Donald Trump requested to give US support on FATF. It is pertaining to know that US might be backing Pakistan on next month’s FATF meeting.