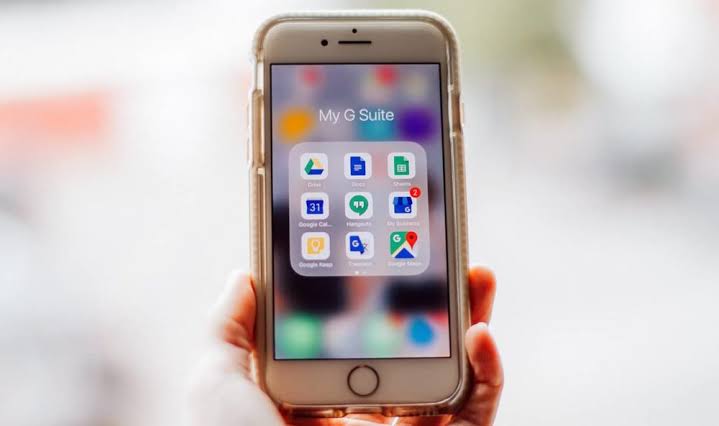 IT-Tech
Home - IT-Tech - Google is working on a messaging app that combines Gmail, Drive and others in to one

Google is working on a messaging app that combines Gmail, Drive and others in to one

So the US company Google are known for many things and out of those things their many services have become popular amongst consumers over the years, they have many different applications for all sort of purposes.

The company are also known to have developed apps for chatting and getting work done and these apps include the likes of Gmail, Hangouts, Hangouts Meet, Google Drive. A new report has been forwarded to us which reveals that Google are in the works of developing an application which will combine all of these apps to create one unified communications app for workers in a bid to make things a little easier for them to stay up to date with each app and to also enhance their productivity.

Must Read : Red Flags To Consider Before Hiring Freelancers

This new app will become an integral part of the GSuite productivity tools and it is  currently being tested by the Google Cloud team as well. The app is set to provide competition to  other productivity apps from competitors such as Microsoft Teams and Slack.

Other than this revelation, there isn’t much information on the new app as of yet and Google has declined to comment on the leak. However, it is quite clear to see that since Google services and apps have a pretty big user base, consumers at often times turn to other apps such as Slack to get things done.  It is still unclear to see how the all-in-one functionality app work and another question is that will users have access to make video conference calls or will they be able to read a colleague’s email all in one app? Still unclear but we will find out as we move along and with that we promise to keep you updated on the matter.