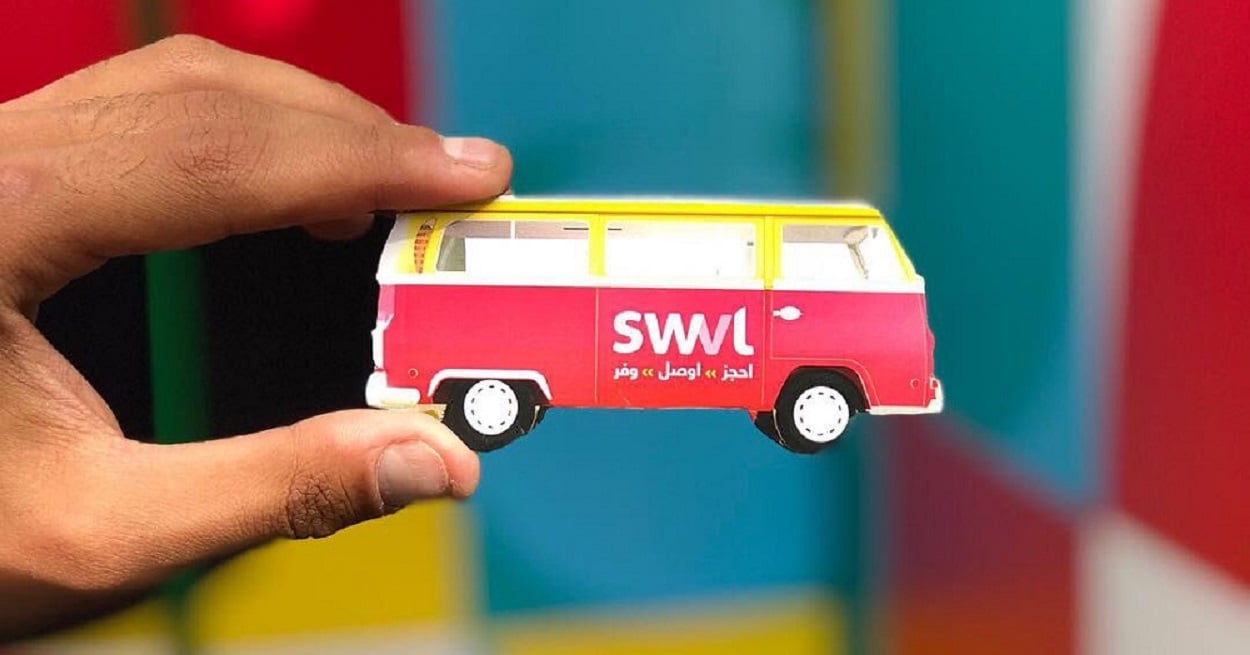 So when SWVL opened its doors in Pakistan, most of the people were really happy to see such a platform introduce its pretty economical services in the major cities of the country as it provided a fairly convenient way of getting from one place to the other. SWVL is a hide hailing service coming which provides you with the option of booking buses or vans and to use them to get from one place to the other. The service has designated stops in pretty much every corner of the city which allows you to get on the bus/van. The services are pretty economical to acquire and hence many students and workers are pretty happy to have such a service.

However, things change and after only a year of its launch in Pakistan, Swvl has increased the base fare by upto 10 times which is a pretty drastic measure taken by the company and the company did not come forward with any formal official announcement. Moreover, when the Egyptian bus-hailing service started operations in July 2019 in Lahore, it cost the consumer only about Rs. 20 per seat which then increased to Rs. 50 per trip, one way.

Must Read : One more airline set to commence domestic and international operations in Pakistan

To make the app accessible to more people, the company then expanded operations to other cities which included Karachi and Islamabad, in September last year and carried over a similar fare base. Following four months after that however, Swvl increased fares once again and that too pretty unexpectedly and by a bug margin. The company is running a Rs. 100 promo, which gives the impression that the prices have only been doubled, however not the case people, a 30-kilometer ride, which cost Rs. 50 earlier, now costs up to Rs. 200 per head which is a low blow from the company.

After some backlash on social media following the unannounced increment, the official Twitter handle for Swvl defended the move by saying that it was necessary for ‘sustainability and provision of quality service.’. Moreover, if SWVL continues with a similar strategy to this in the future as well then we may see more backlash and honestly, if its not affordable and convenient what’s the point of the service then? People will eventually sort back to old ways. 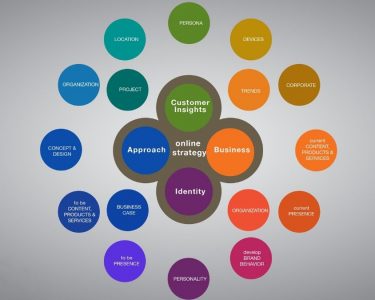 The Right Kind Of Online Strategy: Steps To…