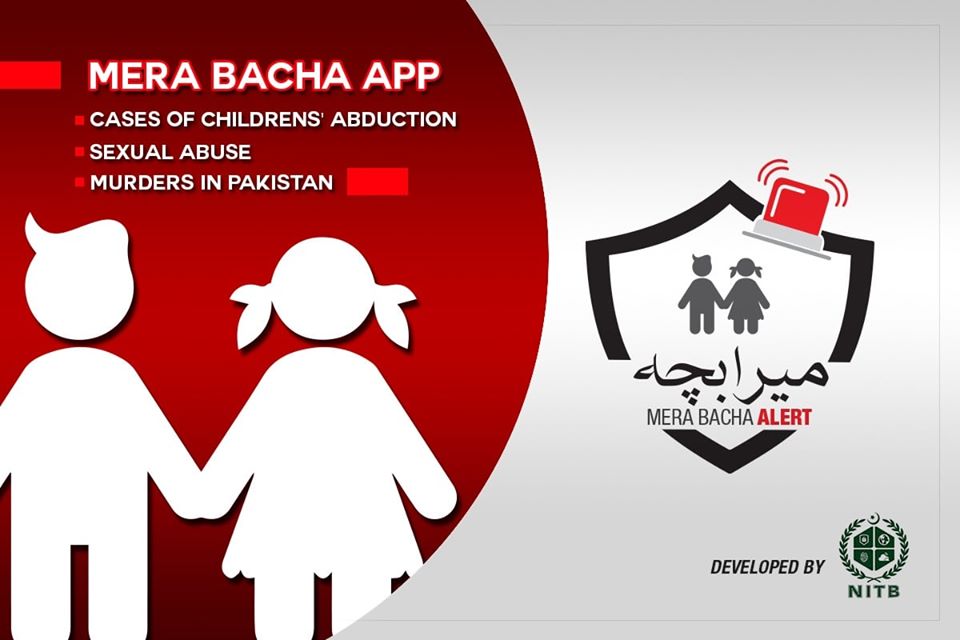 Mobile
Home - Mobile - Apple’s very own version of the foldable?

Apple’s very own version of the foldable?

When the Samsung Galaxy Fold was subject to being launched, the device brought along with it a series of issues in relation to the delicate foldable display that it came with. One of these issues was the crease lines that were appearing on the area that covered the hinge. Now though, the latest news coming up with regards to Apple is suggesting that a future device from the company might actually have the capabilities to avoid this problem.

A new patent filed by Apple shows that the company has managed to design a hinge for a foldable device in such a manner with which the creasing problem might be prevented or even possibly eliminated – which is ever so clearly present with Android foldables. The hinge in question goes on to use movable flaps in order to prevent the screen from creasing at all by keeping it in a curved state.

Some images have also popped up with respect to the patent, showing how exactly the foldable display would stay in a curved state rather than actually creasing. The images though make it seem as if the device won’t fully close either – so maybe Apple will figure out a solution for that too.

A very important point to note here would be that a patent in no way means that there will be in fact an actual product on the way. While it is quite possible that there will actually be an Apple foldable device soon to arrive, however, it is not at all necessary that it would use this patented hinge at all. Perhaps Apple just thought that this was in fact a good idea and wanted to make sure that no one else grabbed it.

One thing though that the patent does prove is that Apple is indeed working on foldable tech. Apple has been known to adopt the “wait and see” approach – as the company sets out to see the other companies taking big risks on innovative tech and then goes on to refine the tech once it knows for sure that there is indeed a market. However though, even if a foldable by the company is on the cards – it won’t at all feature this year!

Huawei files lawsuit against US carrier