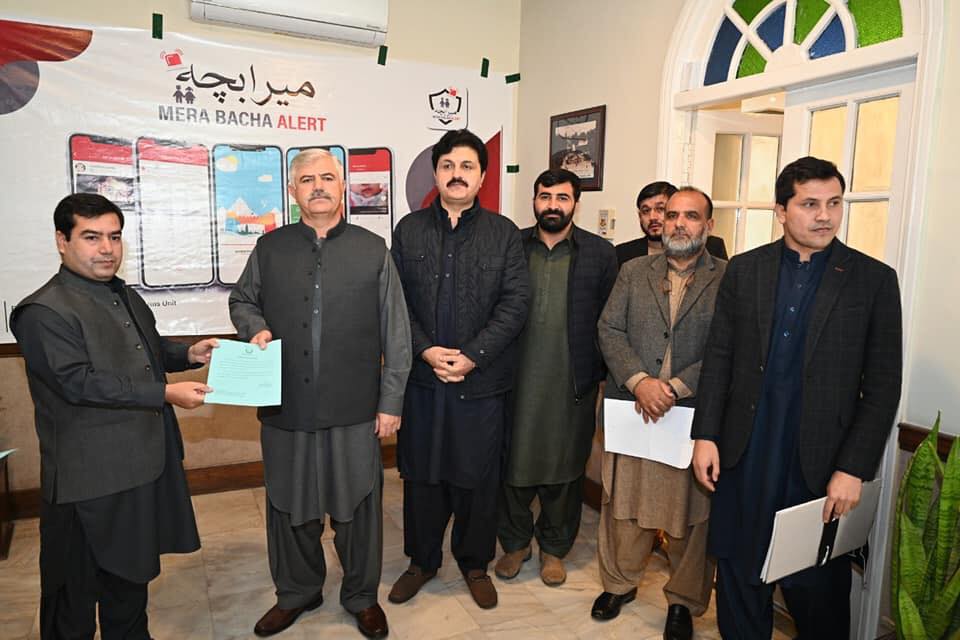 Hackathon is an event which has been known to gain a great amount of popularity in recent times, and with that said, we will first be looking to see what the hackathon exactly is – and some of the list of names that may be indulged in – if you yourself are looking to get into the act.

Hackathon, generally speaking, is an event held over the weekend, and the main goal of the event is rapid development of a solution into a prototype, or indeed something tangible that the contestants may use to their advantage – to of course, show the judges. Contestants that choose to take part in hackathon use tech in order to hack into real world problems. Usually the teams, which consist of 2-6 members have around 24-72 hours to develop their product from scratch. Many contests have therefore in the past attested to the fact that they often have to sacrifice sleep and other rituals in order to keep up with the pace and actually have a chance at the winning prize.

These judges then choose the winners based on different criteria – and while you might have thought that there is only one type of hackathon – this isn’t actually the case.

Should you too be looking to take part in  hackathon? Well, if you’re a competitive person who has the capabilities to think on their feet, then perhaps hackathon is the place for you to be. It’s not just that you need to have knowledge about coding, as they take all types of people – to put it simply – they’re going to need a designer, a project manager, a presenter etc.

Another motivating factor that leads many to the direction of hackathon is an obvious one : the monetary rewards attached with winning it. But, it’s not just that. Not denying the fact that the money that is up for grabs does attract many, the fact that the event provides people with the opportunity to meet different sort of people, impress judges and indulge in a huge amount of networking opportunities means that there’s much more than just that monetary reward to motivate you and your team members. All in all, hackathons provides you with the very best of opportunities to showcase your skills.

Team collaboration often tends to give contestants valuable and priceless experience as well. You are often put into a situation where you would have to work intensely with the new people that you meet – for many consecutive hours – making the whole ordeal quite intense and there will be a learning curve for you – teaching you how to deal with new people around you.

We must also not take the ideas produced within the event for granted, as some of the ideas that have been showcased in previous times, as well as some that might pop up in the future do indeed have the potential to change the world. For glory and fame, many teams work hard to achieve the winning position – forgetting the fact that in the process, they may actually be making the world a better place!

Anyways, let’s get to the point. If you are indeed looking to enter hackathon and are looking for some names, then this is the right place for you, as I will jot down a large list in order to give you options and flexibility with the whole name choosing part :