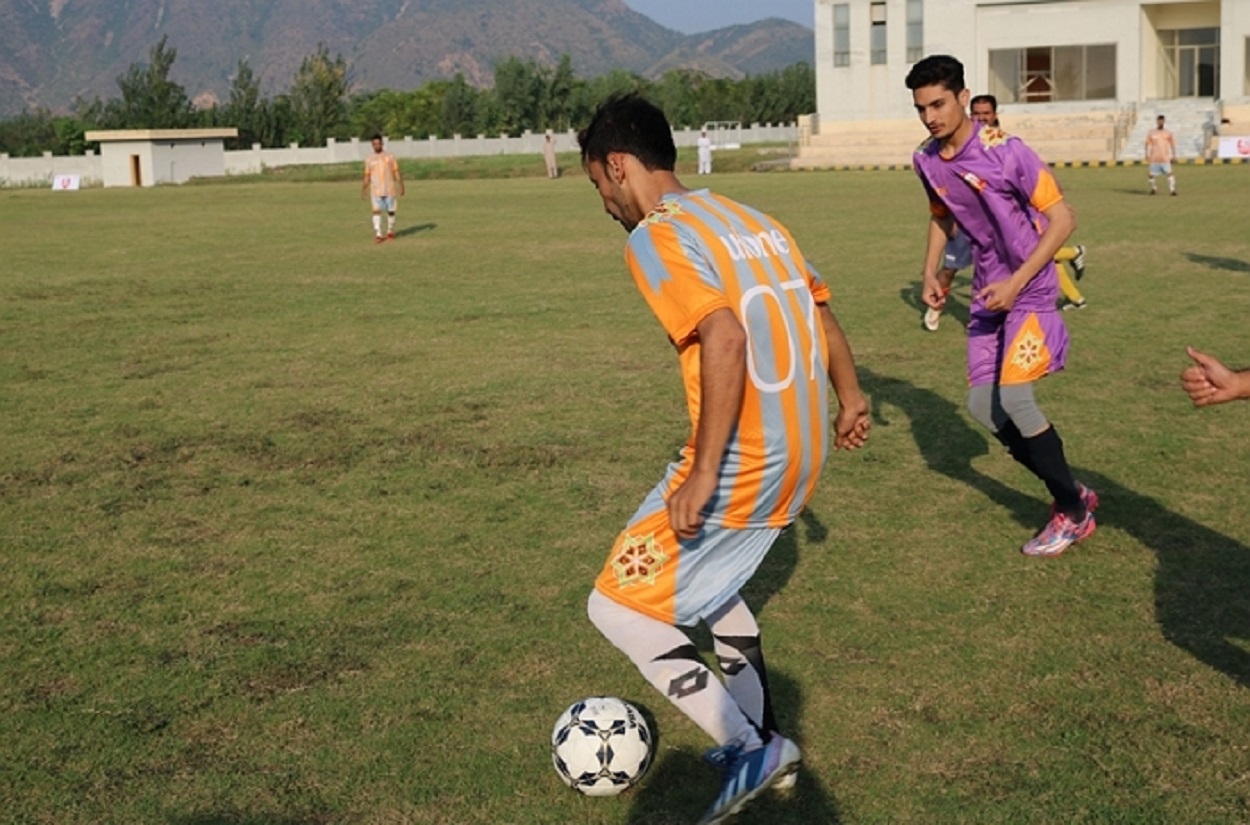 Redmi has made a name for itself in recent times within the smartphone market because of the fact that the company has shown the tendency to offer quality budget devices at cheaper prices – offering plenty of bang for your buck. The Redmi 8 as well as the Redmi Note 8 series were shown off by the Chinese company in the second half of last year, and now, it looks as if new devices are set to be coming in.

The global vice-president of Xiaomi in Manu Kumar Jain recently teased the imminent launch of the new Redmi devices on Twitter. We also got a video on our hands, however, it doesn’t tell much at all, except for the fact that the new devices are “coming soon.”

Neither the tweet nor the video don’t at all give us many clues, however, in February of 2019, we saw the Redmi Note 7 series launch. If this timetable is to be considered then we can expect the Chinese brand to launch the Redmi Note 9 family soon.

For now, we aren’t exactly sure as to what may be expected of the Note 9 series, however, the Redmi Note 8 actually offered a 48MP quad rear camera setup along with the Snapdragon 665 processor to keep things running smoothly. On the other hand, the Pro model offered a 64MP quad rear camera combo as well as a Helio G90T processor.

Regardless of this though, previous speculation has hinted towards the Redmi 9 offering the new MediaTek Helio G70 processor. If this does indeed turn out to be true, then it would represent a major upgrade over the Redmi 8’s Snapdragon 439 processor.

Another way with which OnePlus might hide the cameras?

Apple’s very own version of the foldable?