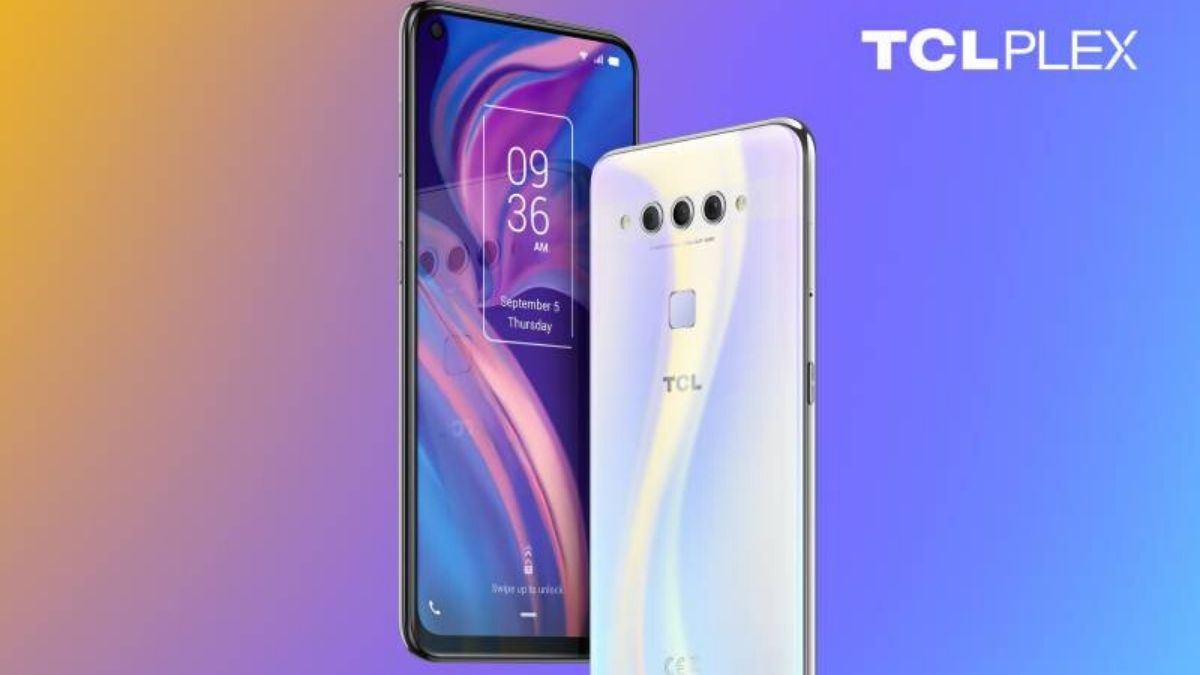 Before IFA, there had been several rumors that TCL might be expanding its expertise in the television range with a phone of its own. Despite nothing being actually leaked, it was sure that TCL would be playing safe with this phone since its their first and that’s exactly what TCL has done considering their strategy for TV sales have also been cheaper and cost effective models, a strategy which has proved very successful to them.

With the new Plex, we might be seeing a new entry in the smartphone business. Another manufacturer of TVs has now been able to port itself to smaller devices and the screen expertise helps them to make good display phones which can be said assuredly for the TCL Plex as well. This is a 6.53 inch display with a camera cutout on the left side. At 329 euros, adding in a Snapdragon 675 is more than welcome from TCL. The rear end of the device mimics the Mate 10 which had a strip going across the cameras of a different shade of the primary color. Talking about cameras it has three at the back: which is the usual 48MP SONY sensor, 16MP wide angle and a 2MP low light sensor. The RAM is 6GB and the phone is powered by the UFS2.1 storage which in this price point is hard to get. A 3820 MAH battery would be running the show here and quick charge 3.0 would be making sure the battery recharges up quickly. And yes! It does have a headphone jack.

Initial impressions of the new TCL device are good and if TCL continues on to produce similar phones it is going to be able to establish itself as a competitive smartphone brand just as it is in the TV business.