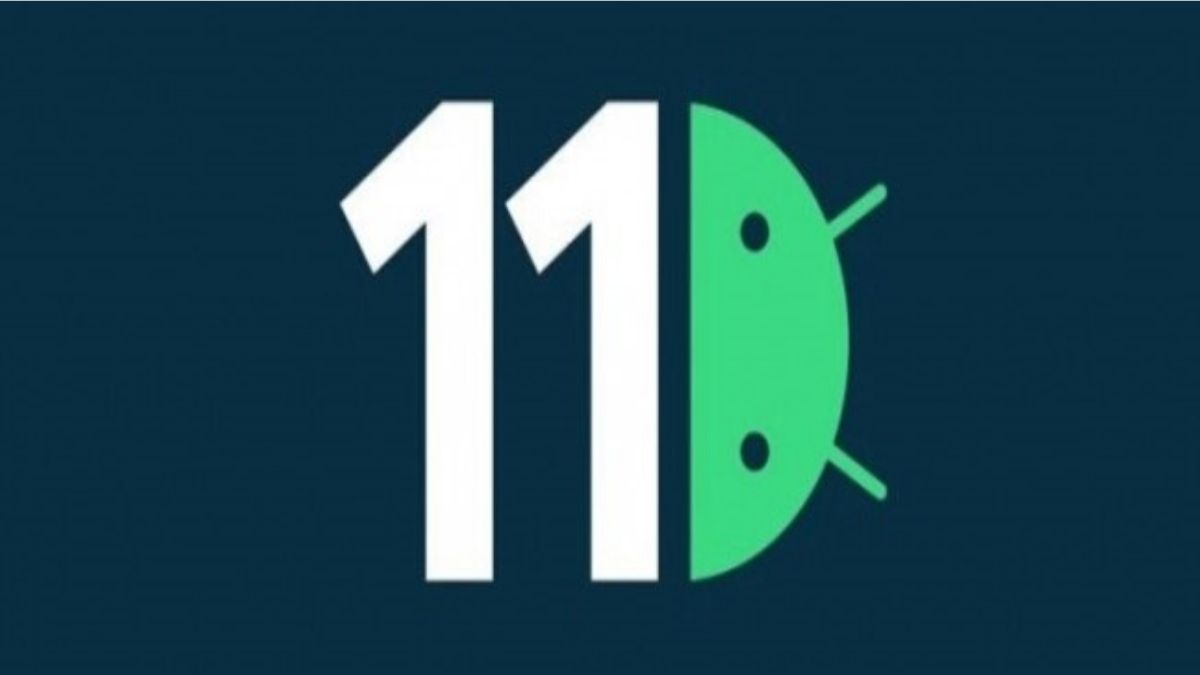 So the Android 10 only recently launched and this new software update for the Android was not available for a vast number of most smartphones as the update was made available for most premium devices in the market, however that has not stopped Google from teasing its upcoming update, Android 11 by any means.

While a company of Google’s stature does not make silly mistakes, they were caught on this one occasion though, as the company accidentally put the web page for Android 11 Developer Preview on their website after which they promptly removed the page making it unavailable for there user base. Following the link now redirects to the Android 10 Developer page which by any means should be the way to go from the US giant. None of the links on the page have been updated so far, however we do get some idea  of the key improvements one can expect from the Android 11 OS. The new software is set to include system changes and the effects on apps, new safeguards for better privacy, new features and APIs for foldable phones, connectivity, biometrics, and more.

Now the page’s appearance is without a doubt a mistake from Google’s side however, it’s still hard to determine whether a new Developer Preview will be coming anytime soon. However, since last year’s Developer Preview dropped early in March, it’s possible that the Android team is setting everything up and are preparing to make the official announcement in the coming few weeks or so. Google is yet to reveal anything or everything related to the new software and as of right now nothing is official, however, we shall keep you updated with all the latest on this news.

Huawei challenges the US government