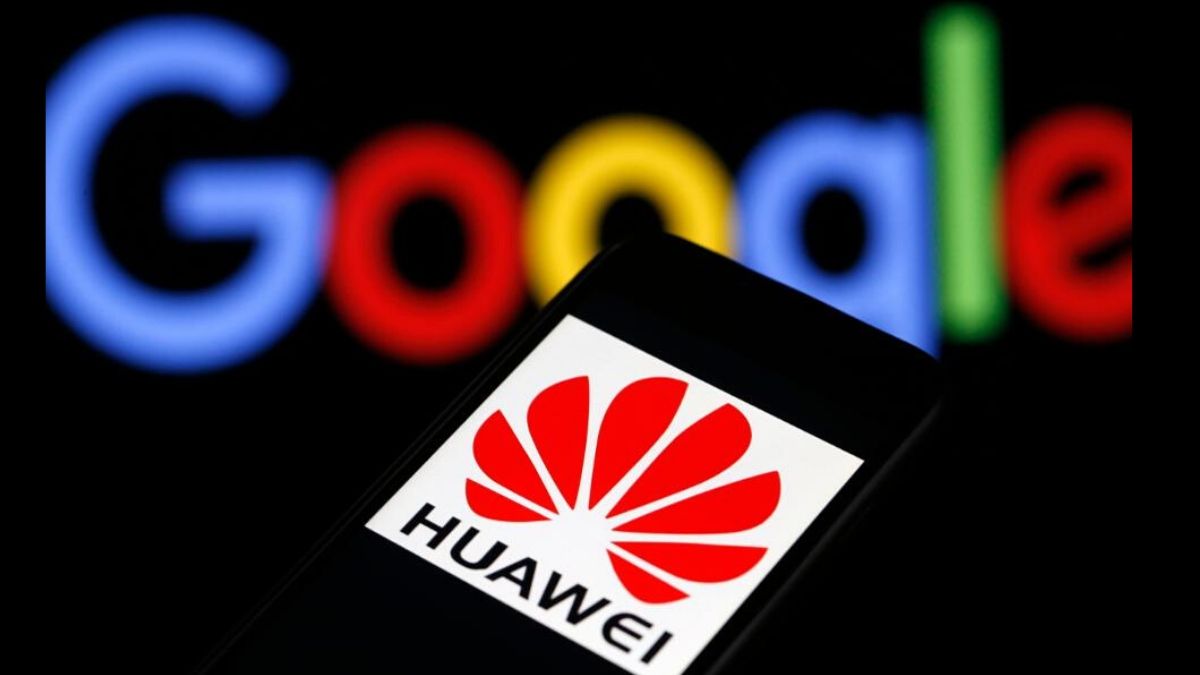 Perhaps the biggest disadvantage that the US trade ban has brought along with itself for Chinese manufacturer Huawei is the fact that the company cannot use Google Mobile Services (GMS) on its new phones and tablets. Such is the situation that Huawei has actually been forced to implement an alternative to Google’s services – in the form of Huawei Mobile Services (HMS).

In any case though, the latest from the world of Android leads to Android and Google Play vice-president Sameer Samat telling DPA that Google has actually applied to the US government in order so it can resume business dealings with the Chinese company.

Unfortunately enough though, Samat did not actually proceed on to reveal exactly when a decision would be made with regards to the application, although a final decision regardless is out of Google’s hands.

Trump’s administration has actually allowed US companies to apply for a license in order to trade with the company, with some companies receiving the green light to resume business ties. The prime example of this comes in the form of Microsoft receiving permission to continue to collaborate with Huawei – meaning that the Chinese company could resume shipping Windows as well as other Microsoft services on its laptops.

If of course a decision is made by the US government where it allows Google to once again continue to work with Huawei, it would actually mean that the search engine giant would once again be free to offer Google Mobile Services on Huawei phones. As a matter of fact, Huawei consumer group CEO Richard Yu previously claimed that Huawei would update its latest flagship Mate 30 series immediately in the case where Google services are back on board.

Realme 6 Pro to feature with the Snapdragon 720?