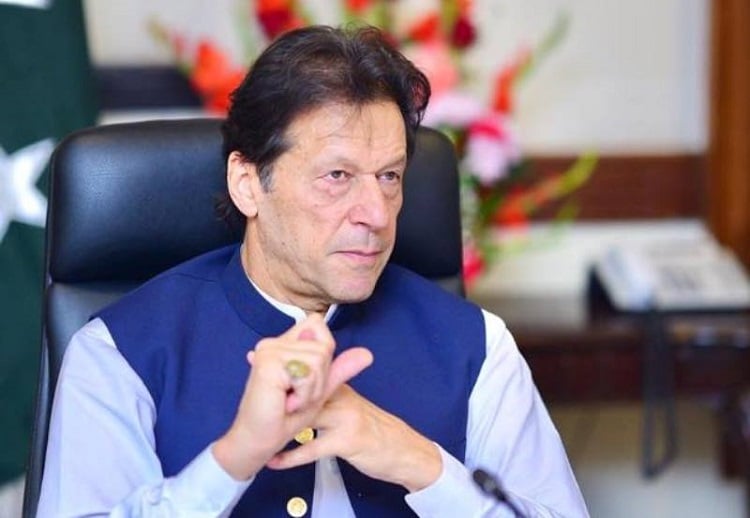 PM Calls For Nation To Prepare For ‘epidemic’

PM Khan has addressed the Nation in order to make the people aware of the complexity of the situation and how everyone should start taking this seriously. PM stated the virus is expected to spread and that people need to start taking precautions in order to combat the issue.

Seeking to reassure the public, Prime Minister Imran noted that while COVID-19 spreads rapidly, 97 per cent of its patients make a full recovery. Of these, 90pc people experience a mild illness similar to the flu, he added. PM compared Pakistan with other countries stating that countries like US and other European countries can lockdown cities unlike Pakistan which has a major poverty issue. Locking down cities would mean no economic progress and since the country was recovering from a difficult time it was important for the country to take measures other than lockdown.

He added that the government had activated and provided funds to the National Disaster Management Authority (NDMA) and tasked it with importing necessary medical equipment from abroad, including ventilators.

There will be a severe reaction from the government against you,” the prime minister said while directly addressing hoarders. “The state will act against you and punish you if somebody tries to take advantage of people’s difficulties again

He urged the public:

He continually emphasized on the need for people to understand the situation that they are in how important it is to make sure that you’re on the safe side.

Galaxy A41 Announced By Samsung