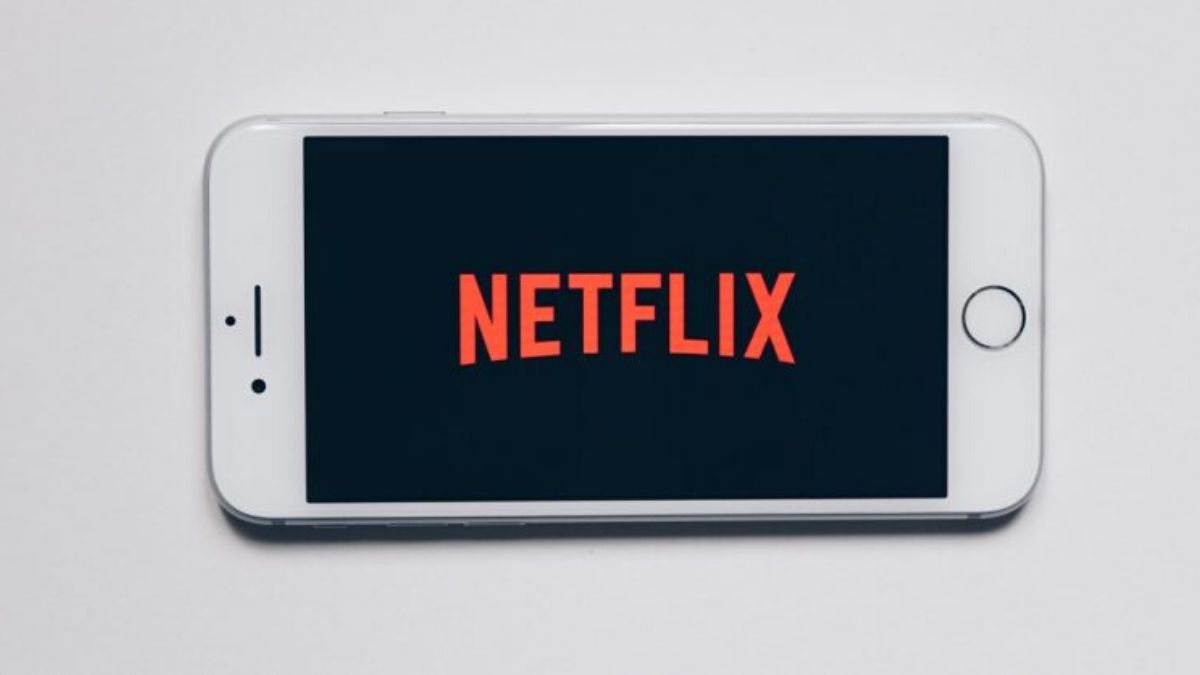 Lower video quality due to coronavirus?

The fact that the Coronavirus pandemic is spreading ever so alarmingly can be proven with respect to all the social isolation which has been encouraged over the course of the past few weeks or indeed the amount which is actually being exercised. China indeed managed to practice it effectively with other countries across the globe – inclusive of the European ones looking on to adopt social isolation in addition to good hygiene in an attempt to curb the spread of the dangerous virus which has now actually killed more people in the European state of Italy than it managed in China.

And so, in order to avoid internet disruption, officials from the European Union have taken upon themselves to enjoin the streaming platforms in order to reduce the quality of their videos so as to reduce the amount of strain which is placed on Europe’s infrastructure. Indeed, there have been a number of reports relating to the spike in data traffic by many carriers across Europe as well as North America.

In line with such a directive, leading streaming platforms Netflix as well as YouTube have both announced their plans to lower the quality of their videos across the board. Netflix first announced that it would only stream videos found in the standard quality in order to play the part of making sure that all those who are stuck in isolation at least have the luxury of watching their favorite TV shows and movies without any disruption.

Going along the same lines, YouTube too has announced a similar move in order to stream videos in standard quality. This move by YouTube though is only restricted to Europe as the continent continues to battle the struggles posed as a result of the Coronavirus. Indeed in a statement released by YouTube, it is said to be “making a commitment to temporarily switch all traffic on the EU to standard definition by default.” And so if you happen to find yourself in Europe and see a decline in the video quality : this is the reason why!

The prototype colorways that OnePlus axed

Pigweed is not an OS – says Google