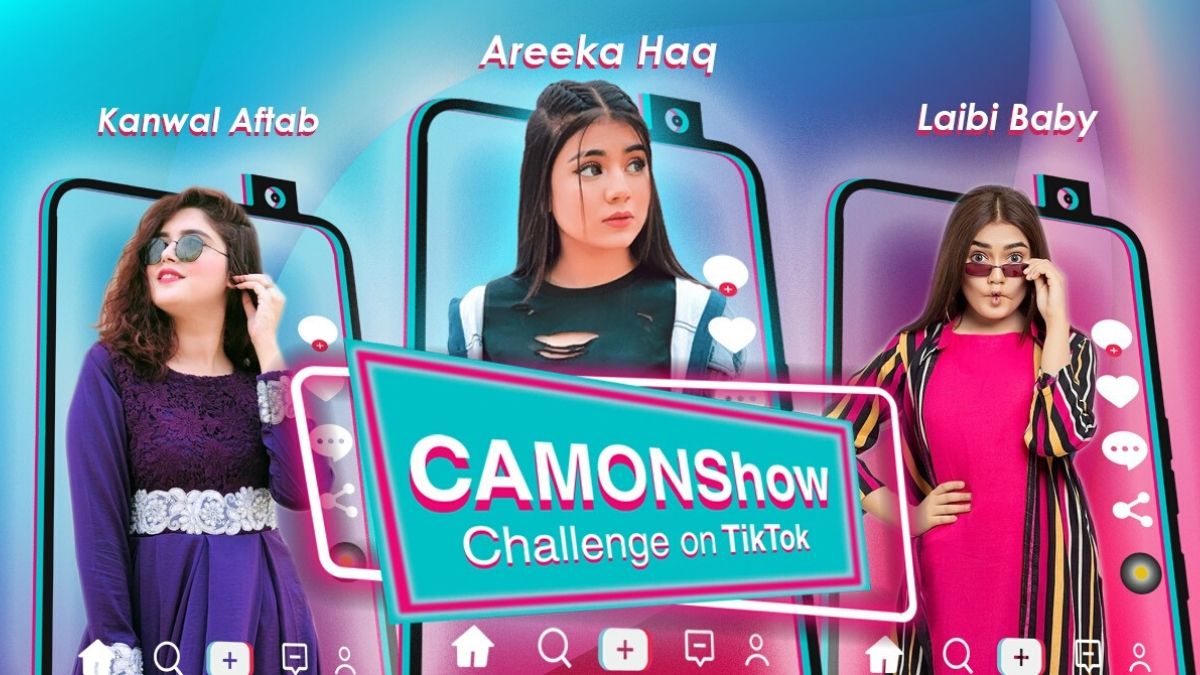 Globally acclaimed smartphone brand, TECNO, has collaborated with TitTok for its #CamonShow challenge. Its goal is to boost the profile of newly launched Camon 15. It caused a stir on social media sites, receiving over 20 million views in just 3 days of its Grand Launch.

Various TitTok influencers have uploaded their Mimic & Act videos, going viral on social media. However, videos of Haris Ali, Kanwal Aftab, Fashion Icon Dolly, Asad, and Nimra, Areek Haq have set a new trend on TikTok. TECNO fans are going to the limits of creativity to showcase their talent for the exciting “Camon Show Challenge”.

General Manager, Creek Ma, upon his excitement said, “TikTok is widely used amongst millennials. However, TECNO with its customized product ideas has always tried to develop a connection with them. This alliance is yet another effort to engage the youth and provide them with the best quality products.”

TECNO, being a trendsetter, has a history of having successful collaborations with TikTok giving its users various platforms to unleash their hidden talents. #CamonShow has proved to be a popular successor from the previous TECNO campaigns initiated for Spark 4, Spark go and Camon 12. The likes of this campaign are predicating its success ratio and buzz amongst its rivals. Stay tuned with TECNO for more updates.