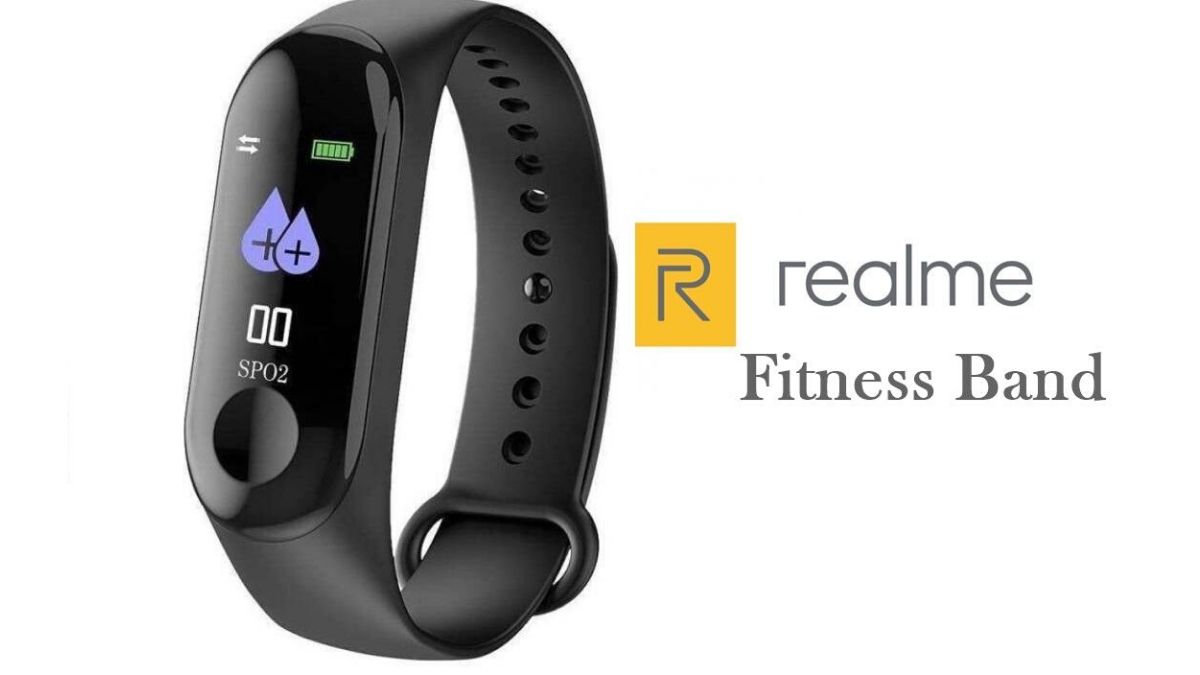 While Realme has made quite a name for itself in the short period of time that it has been within the smartphone market, the company is not satisfied only with making great smartphones. Indeed in accordance with what the company’s CEO has recently showcased, there is now a Realme watch on its way – amongst other products.

In a YouTube video, the CEO of Realme showed off his wrist while he was wearing a Realme smartwatch. As has become the norm in recent times, this watch too looked quite similar to what the Apple watch looks like!

Indeed the company has already shown off a fitness tracker which it has within its fitness portfolio. This fitness tracker saw launch earlier in this month. And now, the Realme smartwatch seems a very natural extension to the particular product.

While he certainly showed off the watch, he was not very eager to reveal any details in relation to the new product. All that the CEO said about the watch was : “It’s on my wrist, and it will be on yours soon.”

Later in the same video, the CEO proceeded on to explain that there soon will be Realme-branded Bluetooth speakers that will make their way within the market as well as a television. Unfortunately though, he did not give too many details about both these products either.

Regardless of this though, Realme has certainly added a different dimension to the proceedings as usually, we see companies such as Samsung, Google as well as OnePlus being very secretive about their upcoming products – this though, certainly hasn’t been the case with Realme. It is definitely a welcome change, and with the company lining up and expanding its portfolio of products in the upcoming future, exciting times surely lie ahead for the Chinese manufacturer.

Redmi K30 4G to be discontinued?