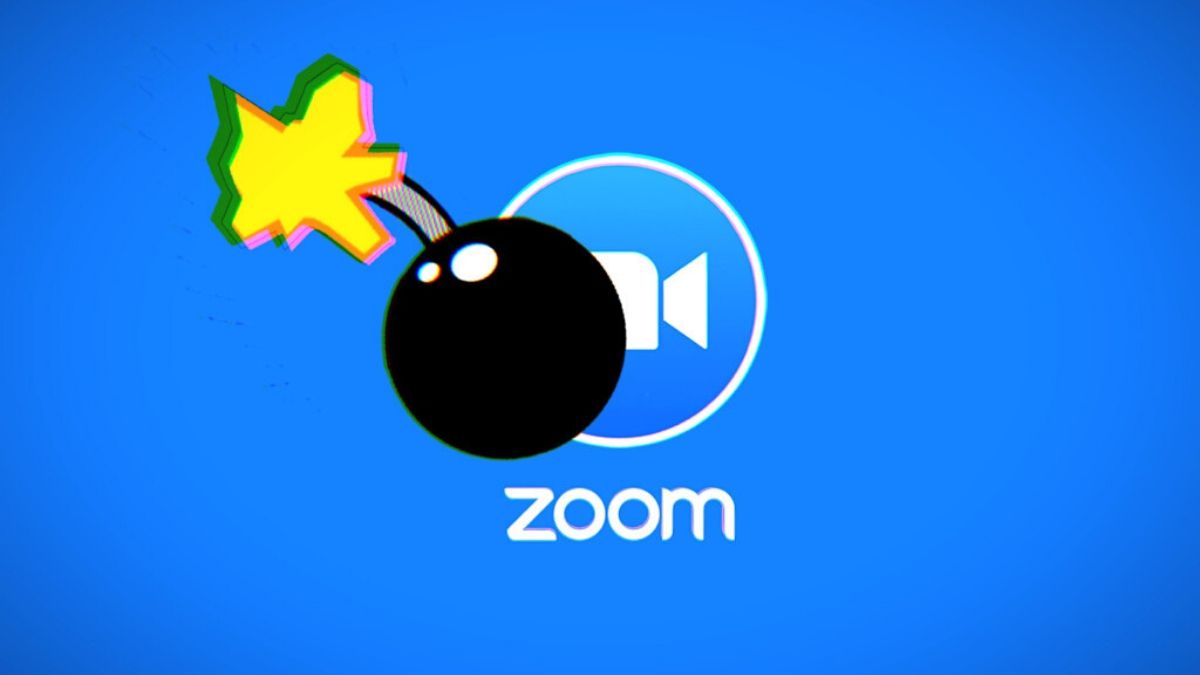 Zoom may be leaking your private data

So the spread of coronavirus has been a cause of many problems for people all over the world and the business and education world has also seen some inconveniences rise as a result of this virus. The coronavirus epidemic has caused all employees and students around the globe to switch to online alternatives for education and work, rather than the day to day field work we used to have. In addition to this, Zoom, the video conferencing platform which is amongst the most popular applications to carry out meetings and of course a classwork alternative is one of the applications whose use has spiked after the outbreak.

Like all good things however, come the problems as a new report has emerged which states that this application, Zoom, carriers out meetings which are not as safe as they are advertised the application does not provide end to end encryption despite their marketing material stating that the application has this capability. First of all, false marketing and secondly the issue arises of leaking data to other unreliable sources.

Moreover, End to end encryption basically means that no outsider will have access to any conversations which take place within the app but with the new report, it seems that Zoom is using its own definition of the term. As they say, Zoom itself has access to both video and audio being exchanged in a conference at all times. When reached out for comment, a Zoom spokesperson said “Currently, it is not possible to enable E2E encryption for Zoom video meetings. Zoom video meetings use a combination of TCP and UDP. TCP connections are made using TLS and UDP connections are encrypted with AES using a key negotiated over a TLS connection”.

It should be noted here that this type of encryption is known as transport encryption and while it is different from E2E, it is worth noting here that the audio and video content on Zoom will stay private from anyone spying on the WiFi but won’t be private for the company. However, Zoom does claim that they do not have access to or sell personal user data to third parties, but its just there word which at the moment we will have to take. Now even though Zoom is offering reliability when it comes to usage, the fact that they lack E2E despite proudly marketing it everywhere raises a lot of concern for millions of users around the globe depending on the platform for their work.