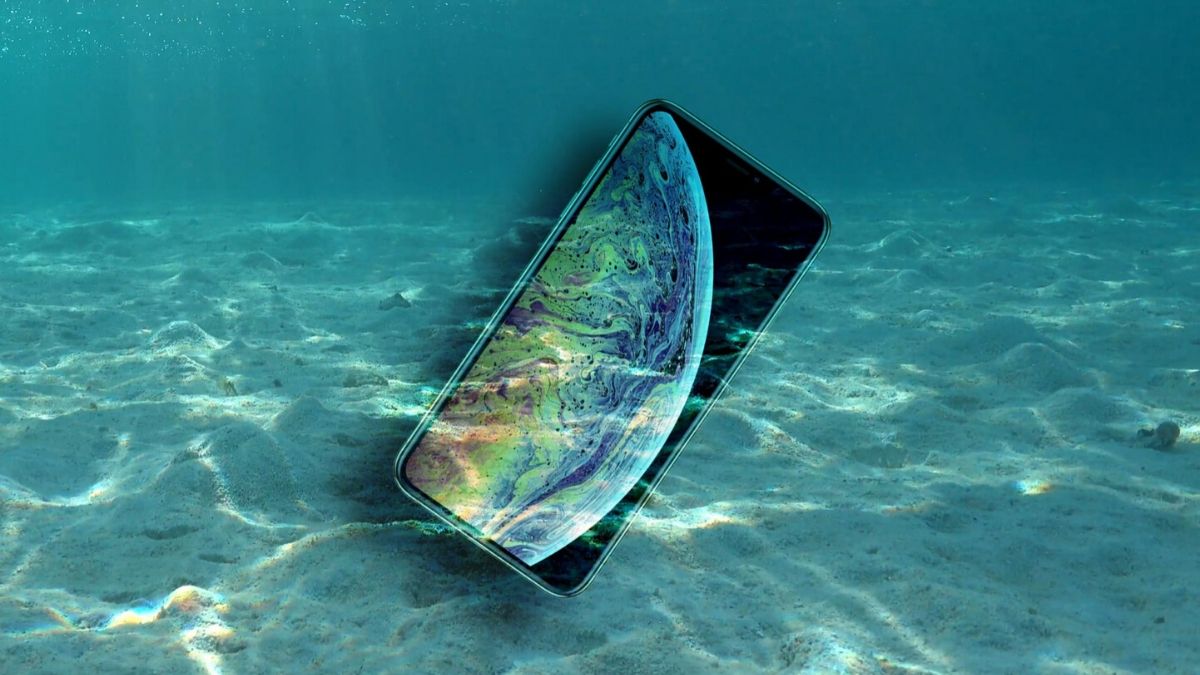 Mobile
Home - Mobile - An iPhone that can be used underwater?

A pair of brand new Apple patents have made their way online. Both these documents go on to showcase a very unique function – which just so happens to be different from one another. One of these goes on to suggest that there may be an iPhone which can function underwater, while another goes on to showcase a design for the sake of automatic screen orientation adjustment in accordance with the user’s face.

Starting out with the underwater functioning iPhone, the device that Apple patented essentially goes on to mention that the UI of an iOS device simplified when it goes on to detect that the device is underwater. It is without doubt a quite notable step as far as the direction of software goes considering the fact that OEMs primarily focus on the hardware aspects of securing the device.

Of course if you bring practicality in the conversation, then one would have to imagine that the priority would actually be to swim underwater rather than being able to navigate the general UI. So in more simpler terms, this defines a device which would cut down on the UI aspect when submerged in water so as to make the device instantly usable and indeed viable as a product underwater.

The second patent on the other hand mentions rotating the display to the right position according to the orientation of the user’s face. Perhaps the prime example of such is the with the use of iPads. Indeed the tablets from the company can be rotated and oriented in the landscape or even portrait mode.

However, the problem still persists as the device may actually orient itself in the wrong position – requiring the user to shift the device till it is in the correct position. And so one may conclude that it is the aim for Apple to remove such a tedious process via the introduction of orienting the device in accordance with the position that the user’s face finds itself in.

Realme, the world’s fastest-growing smartphone brand, has been growing steadily and maintains the Top 7 global ranking