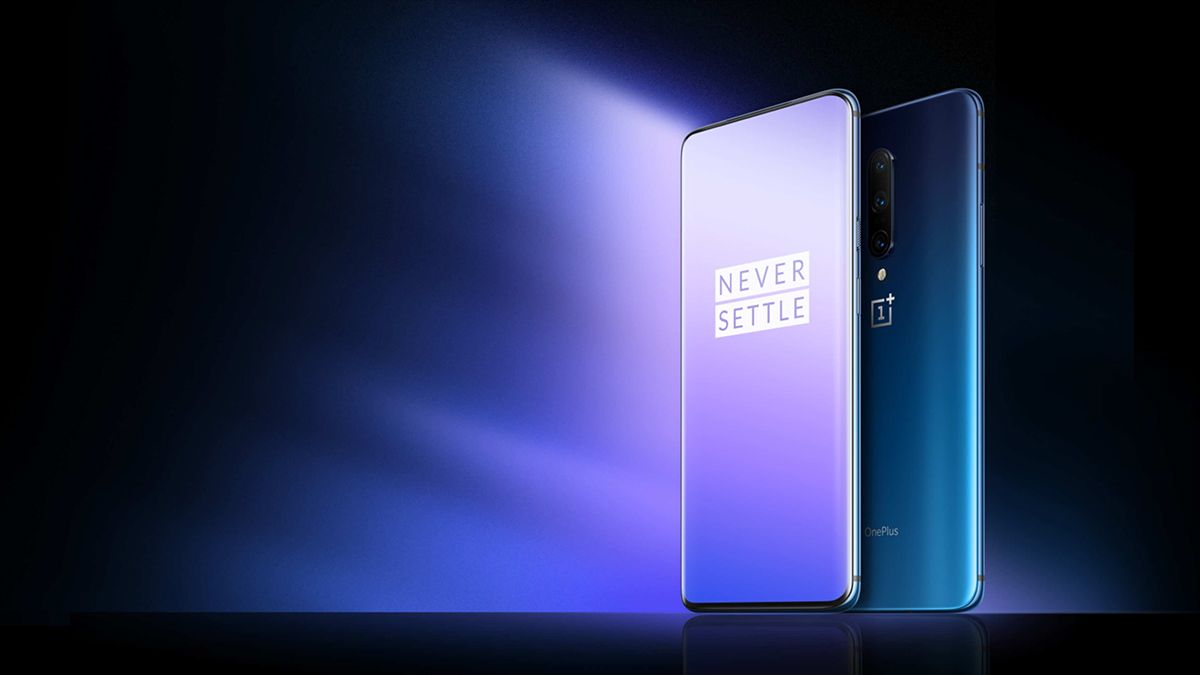 It is of course quite likely that the OnePlus 8 Pro will be amongst the most powerful phones of this year and now, recent reports are suggesting that the device from OnePlus will be even more powerful than the Samsung Galaxy S20 Ultra.

A recent screenshot posted on the internet is making rounds and is with respect to results from Geekbench. While the device name isn’t mentioned, the fact that there is the mention for 12 gigs of RAM as well as the Snapdragon 865 CPU does mean that it is in fact the OnePlus 8 Pro that is in question.

Nonetheless, when compared with the Galaxy S20 Ultra which accumulated a score of 805 and 3,076 in single core and multi core tests respectively, the OnePlus 8 Pro does far better.

Perhaps one reason as to why there is the significant performance increase even though both the devices employ the same processor is possibly down to the fact that the OnePlus 8 Pro has the DDR5 RAM integrated within instead of the more conventional and common DDR4 standard.

Of course, all such results still don’t match up to what Apple has to offer with the company’s A13 Bionic CPU which is integrated within the iPhone 11 series. Considering the fact that iPhones usually feature with far less RAM when compared to Android flagships, the processor usually does all the heavy lifting. With that said, the multi-core score for the OnePlus 8 Pro is less than 100 points away when compared with the iPhone 11 Pro which of course represents a massive achievement – even if its single-core result happens to be far worse.For now though, we’ll have to wait till the 14th of April before we find everything there is to know about the OnePlus 8 Pro. One thing is for sure though – the device will feature with 5G compatibility and will also sport the 120Hz display.