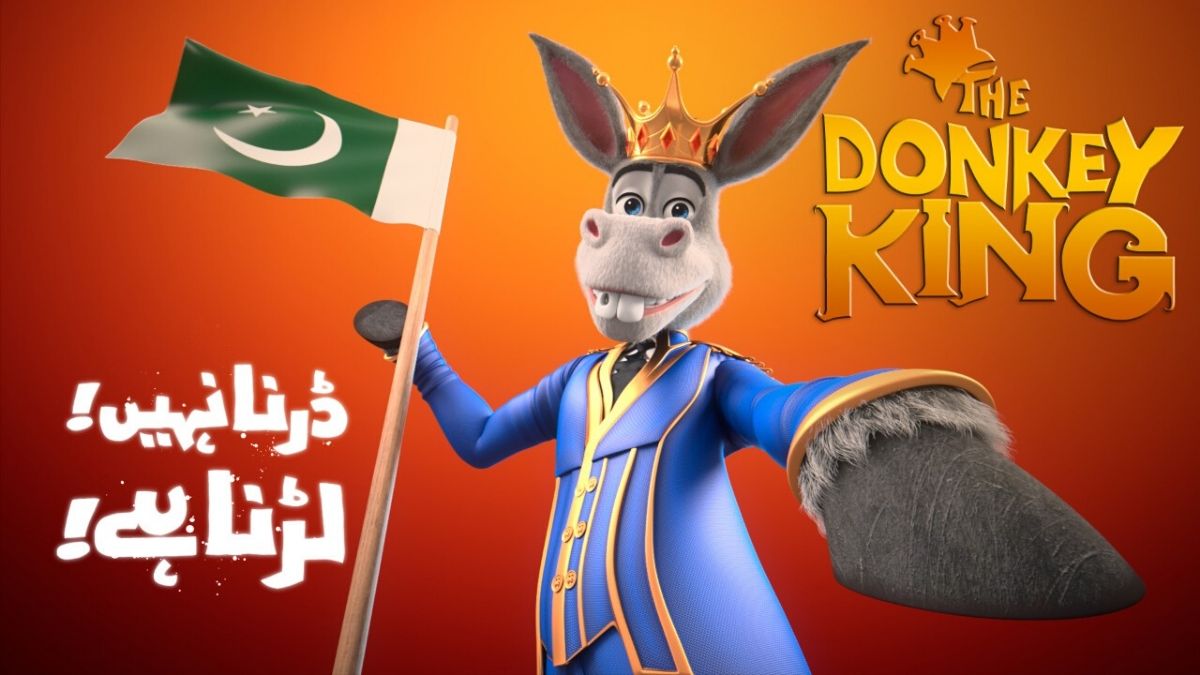 After making a huge hit in cinemas in Pakistan and abroad, everyone’s beloved Mangu from the animated comedy film- The Donkey King is here with a public service anthem to give an important message to the masses during these difficult times.

The makers of the movie have released a public service anthem requesting everyone to practice social distancing to play their part in the fight against the disease. The inspirational anthem ‘Darna Nahin Larna Ha’i has been composed by Shuja Haider, with Asrar’s vocals, and the writer-director of the blockbuster animated film Aziz Jindani has written the lyrics.

Must Read : Digiskills- Preparing Youths for Challenges of Digital Revolutions

Amidst the coronavirus outbreak, which has infected people across the world and in turn has led to locking down of various cities, causing families to self-isolate in their homes, everyone is trying to do their bit by urging people to practice social distancing.

In the video for the anthem, Mangu urges everyone to keep an appropriate distance from others but keep our hearts connected. The video also sees cameos from other characters of the movie as they ask us to avoid going out of the house unnecessarily. The video ends with the message, “Stay home, stay safe.”

The Donkey King is an animated comedy film that was released in Pakistan in October 2018 and has been produced by Geo Films and Talisman Studios. The film features the voices of Jan Rambo, Ismail Tara, Hina Dilpazeer, Ghulam Mohiuddin, and Jawed Sheikh. The movie has been released in cinemas around the world and has also been dubbed in many languages, including Turkish, Ukrainian, Russian, Korean, Spanish, Basque, and Catalan. 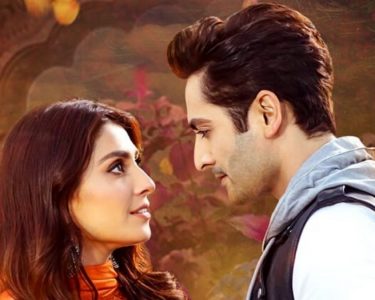