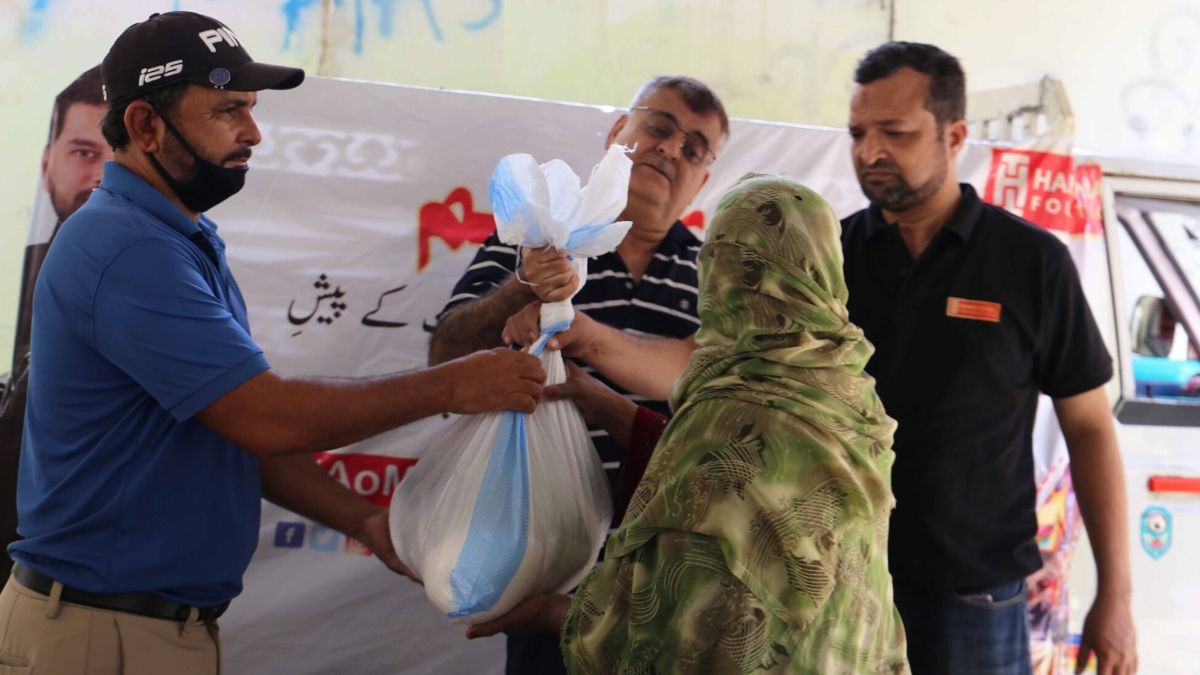 The lock down in the city of Karachi has resulted in thousands of daily wagers being devoid of their livelihoods due lack of opportunities to earn. This has resulted in huge sense of desperation and void which is now being filled by NGOs and impact organization which look to provide food item in rations bags to these people in this hour of need. One such organization is Hamid Ismail Foundation which is working for the upliftment in the quality of life of urban slum dwellers through water, health, education and youth empowerment projects.

In the current situation Hamid Ismail Foundation distributed ration bags to over 1000 families in Shanti Nagar door to door. The volunteers of HIF went to deserving household in Majeed Para, Miskaan Para and Dilvash Para where the neediest of Shanti Nagar reside. The food item contained in the package were basic necessities for a family for a month. The effort was extended to areas of Lyari where the nearly 400 ration nags were distributed in the area of Agra Taj Colony where the poor of the area were provided with the ration bags.

Later in the week, Hamid Ismail Foundation collaborated with the DMC Central to distribute the ration in Pahar Ghanj, Kausar Colony, Lalu Khat and members of minorities residing in district central. The Chairman of District Central allowed Hamid Ismail Foundation to use government school premises to be used for distribution of these ration bags to the needy of the areas. Rehan Hashmi, Chairman District Central was present along with the volunteers and the representatives of Hamid Ismail Foundation at the time of distribution of the ration bags. He lauded the efforts of the foundation to address the needs of the poorest of the city at this hour of need. He said: “Hamid Ismail foundation has always responded the cause of the common man in the shape of its water projects, medical camps, sports activities and now with this ration distribution has addressed the need of the hour.” In his message the President and the founder of the Hamid Ismail Foundation Mr. Hamid Ismail said: “We understand the plight of our people and in this situation whatever we can do in our capacity we will do it to bring comfort and solace to them. Our ration distribution will continue through this crisis since we cannot leave the our brothers and sisters without any support during this hour of need. We hope and pray that Allah eases the distress and rid ourselves of this Corona Virus sooner rather than later.”

Hamid Ismail Foundation is a non-profit organization which was founded by Mr. Hamid Ismail. The aim of the foundation is to work towards quality education, environmental sustainability, healthy entertainment opportunities, and women empowerment. HIF has been actively involved in organizing activities and implementing projects that reflect their values. 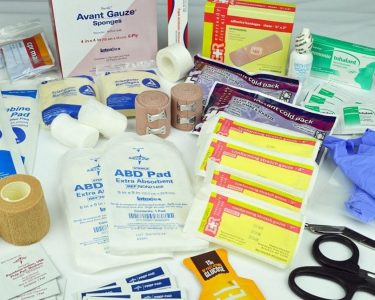